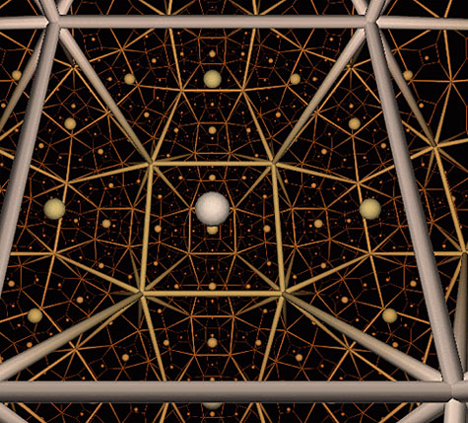 String theory continues to divide the scientific community; while many scientists believe we’re on the right track with this line of thinking, others believe we’re on a wild goose chase that will never amount to anything. As an untested and rather complicated theory, it seems to confuse more non-scientists than it enlightens. But for all of the controversy and confusion, string theorists are still plugging along, trying to make sense out of life, the universe and everything. And thanks to some ambitious individuals like Rob Bryanton, there are now some (relatively) easy to understand explanations of string theory out there.

This 11-minute animation takes us through a simplification of all 10 dimensions that Bryanton explains in his book, Imagining the Tenth Dimension. Bryanton does point out in the video and on his website that his is not the generally accepted explanation of string theory (meaning that you won’t hear about his ideas in any classroom), but that he’s presenting it as a thought-provoking alternative. It’s an interesting way to look at the possibilities of the omniverse, for sure, and – if you can wrap your head around all of those dimensions – something worth thinking about.