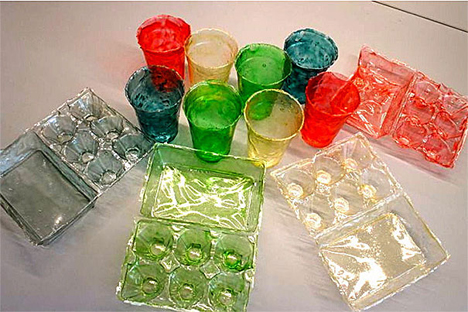 Plastics are one of the biggest threats to environmental health, and have been for over half a century. They never break down into compounds that can be absorbed by the earth; they just get distributed all around the world by a variety of methods, harming animals and clogging waterways. Researchers at Harvard’s Wyss Institute for Biologically Inspired Engineering have introduced a material that could take the place of conventional plastics – and it’s completely natural. 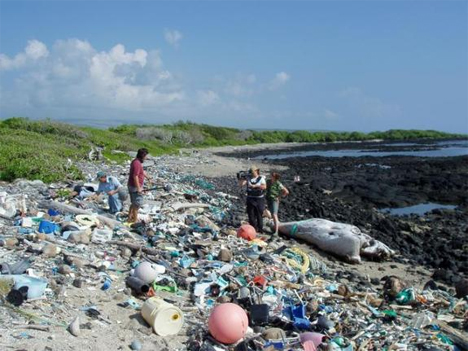 The new material is called shrilk, and it’s made of the same biological material as shrimp shells, which just so happens to be the second most abundant natural material on the planet. Chitosan is a form of chitin, a material that can be found in insect shells, crustacean carapaces, and butterfly wings. The researchers chose to synthesize the material from shrimp shells because they are abundant and most often discarded after they are removed from the shrimp. 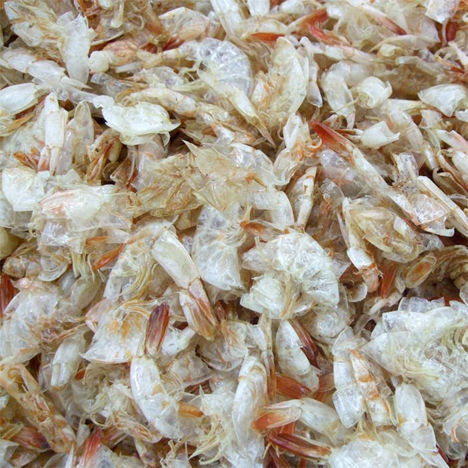 Although there have been previous attempts to make biodegradable plastics to replace the harmful ones we currently use, those materials are often not robust enough to make objects like toys and cell phones. The method used to make shrilk is inexpensive and allows it to be made into objects by injection molding or traditional casting.

Shrilk is not only made from an environmentally safe material; they are biodegradable and begin to break down within a few weeks. When they do, they leave behind beneficial materials that actually support the planet’s health. In an early shrilk experiment, the bio-plastic was placed into a container with a black eyed pea plant and provided vital nutrients to the plant. Since we obviously can’t keep using and discarding plastic in the way we do now, shrilk might just be the answer to our packaging and product needs.

See more in New Materials or under Science. May, 2014.