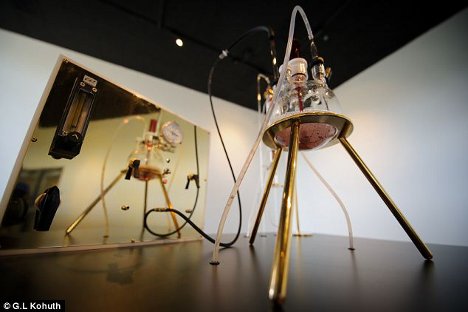 For hundreds of years, alchemists sought a way to turn common metals into gold. No one ever did figure out how to do that, but recently a team of researchers from Michigan University discovered a bacterium that can turn a toxic substance into gold nuggets, which is almost as good. 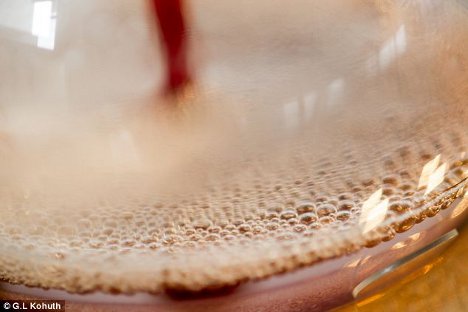 The bacterium, known as Cupriavidus metallidurans, lives on large concentrations of gold chloride – a toxic chemical compound known as “liquid gold.” The bacteria metabolize the compound, and within about a week in its place is a nice gold nugget. 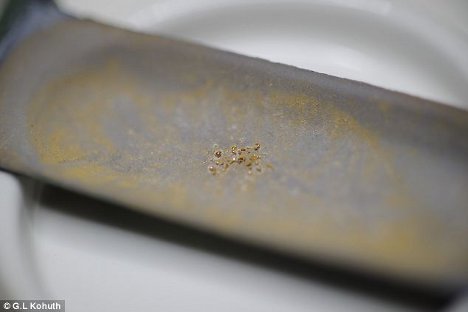 The findings are being presented as an art project called The Great Work of the Metal Lover, in which a portable lab houses the bacterium as it performs its “microbial alchemy.” The researchers/artists point out that replicating the bacterium’s actions on a greater scale would be cost prohibitive and impractical.

According to the team behind the project, The Great Work of the Metal Lover explores topics of greed and its environmental impact. It shows the ability of the scientific community to manipulate biology, but calls into question our motivations for doing so.