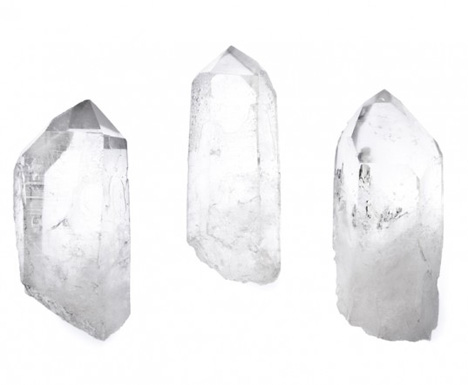 With the invention of the ‘Superman memory crystal,’ scientists have found a better use for a piece of quartz than the New Age industry. They’ve created what is seemingly the world’s most amazing zip drive. 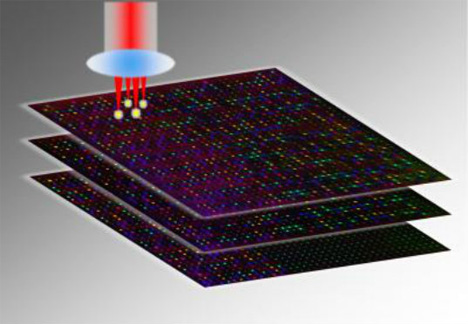 Working at the University of Southampton, the researchers surpassed the 3D realm, recording and retrieving five dimensions of digital data in the form of a quartz crystal. Besides presumably being able to steer L. Ron Hubbard’s mothership, the Superman memory crystal boasts a 360 terabyte per disc hard drive, a 1000 degree thermal capacity and an almost endless lifetime. 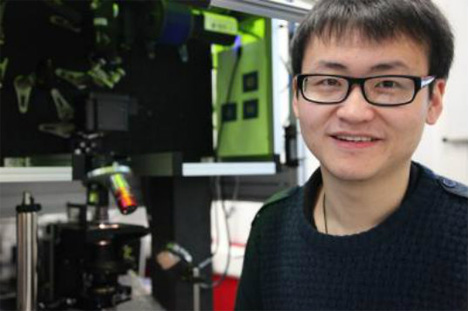 See more in Weird Science or under Science. July, 2013.