10,000+ Subscribers
Meet the Aquanauts: Moving Humankind Into the Ocean 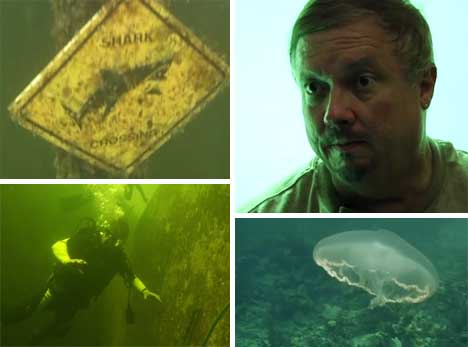 If you’ve ever wanted to escape the noise and crowds of modern city life, why not retreat to the ocean depths? It’s peaceful in the water, and your only neighbors are fish, sharks and various otherworldly marine animals. The subject has been broached in countless science fiction stories over the years, and underwater cities are often seen as the utopias of tomorrow. Today, with the human population exploding and land becoming scarcer and scarcer in some areas of the world, some groups believe that moving humans into the ocean – which covers 70% of the planet – will be humankind’s next step. But while plenty of research facilities exist underwater already, no one has actually tried residing underwater permanently. And quite honestly, we can’t be sure how it would affect our bodies – or how to deal with carbon dioxide removal. But one man, Dennis Chamberland, is dedicated to furthering the research into humans living underwater. His project will see humans moving into the sea within the next decade.

Chamberland’s fascination with the ocean began early in life while watching episodes of Sea Hunt. Later, he helped to develop NASA’s research on using the sea as a test environment for space travel. His passion is fueled by a healthy understanding of the fact that all life on Earth is connected; he says that if the ocean biome is devastated then there’s not much hope for the rest of life on the planet. Having research and residential facilities underwater would do wonders for promoting the preservation of the fragile ocean ecosystem. His vision for the future is chronicled in a new documentary from our friends at Motherboard, above. 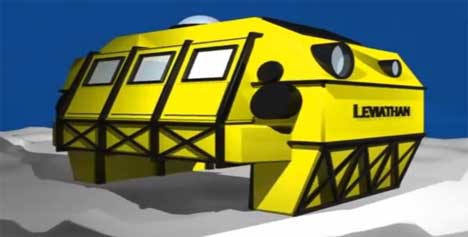 Dennis Chamberland and two others plan to spend a record 90 days living underwater on the Leviathan underwater habitat. Their mission will prepare humans to move on to Chamberland’s dream project: permanently occupying an undersea colony. He shuns the idea that living and working underwater is impractical; he believes that current technology can support an undersea habitat, and continued research will only continue to improve the available technology. With our continued attention and care, says this accomplished aquanaut, we can not only save the oceans – we can save ourselves, as well.

See more in Science Fiction or under Science. March, 2010.