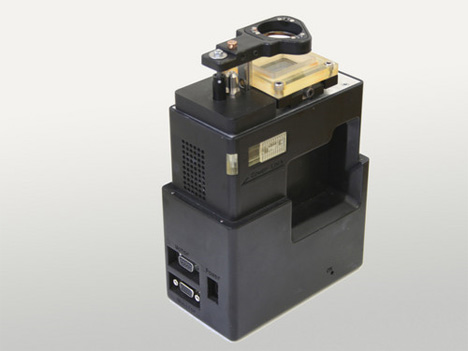 Three-dimensional printers are among the coolest futuristic technology already in use today, but they can be prohibitively expensive and very large. For those unfamiliar with the process of 3D printing, it involves a machine that lays down one layer of synthetic resin at a time while an intense beam of light hardens each layer in turn. The process allows precise shapes to be formed without casting or the need for large manufacturing setups. A team of Viennese researchers have come up with an additive manufacturing printer that is so small and affordable it could actually make the act of printing things we need an everyday action in ordinary homes. 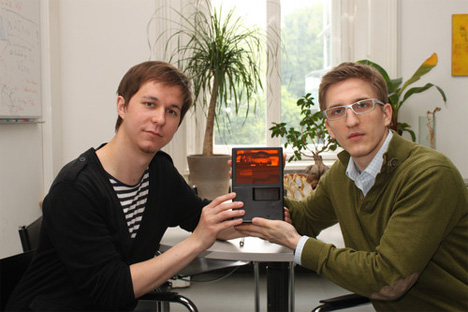 The machine is no bigger than a milk carton and weighs around three pounds, which is a huge reduction from the fridge-sized machines of 3D printing’s early years. At a cost of just €1200 (around $1700), it is remarkably affordable as well. The biggest advantage of 3D printers is that they can produce objects on demand, making it possible to create difficult-to-obtain spare parts without hassle. They also make it simple to produce toys, jewelry or other objects that you dream up but have no way of putting into mass production. The team from Technische Universitat Wien says that they will continue to make the machine smaller and smaller – so one day you might be able to whip a 3D printer out of your pocket to make last-minute gifts on the way to a party.

See more in Futuristic or under Technology. May, 2011.