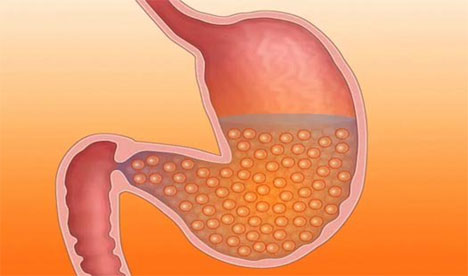 If there’s one thing we’ve heard over and over about the obesity epidemic taking over the developed world, it’s that there is no magic pill for weight loss. The closest remedies we have are invasive surgeries like gastric bypass or gastric banding, but these surgeries are fraught with dangers and potential complications. Boston-based company Gelesis is developing what they think could turn out to be a magic pill for helping very overweight people drop pounds quickly. 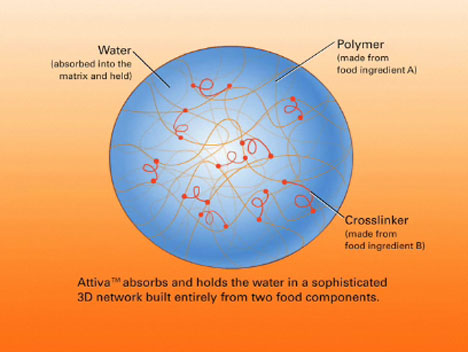 The pill makes the capacity of the stomach smaller, but rather than physically reducing the size as in gastric bypass surgery, it fills the stomach with a food-based hydrogel. The result is that that person taking the pill feels full and no longer wants to overeat. The capsule, called Attiva, contains tiny grains of a super-absorbent polymer. After being swallowed with water, the capsule dissolves in the stomach and the grains  expand to over 100 times their original size. 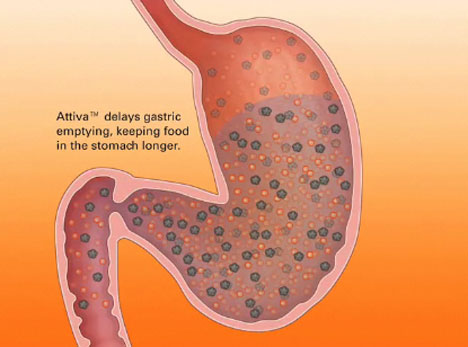 When the stomach is full of the swollen beads, the stomach’s owner would understandably feel satisfied with far less food at the next meal. A significant challenge with the pill’s development has been making sure that food is still digestible even when the stomach is filled with the polymer. Attiva has just passed its first human trial with no significant side effects, and the company is moving ahead with their clinical development. According to one member of the research team, taking a dose of Attiva makes one feel like they’ve just eaten a big plate of spaghetti.

See more in Medical Marvels or under Science. April, 2010.