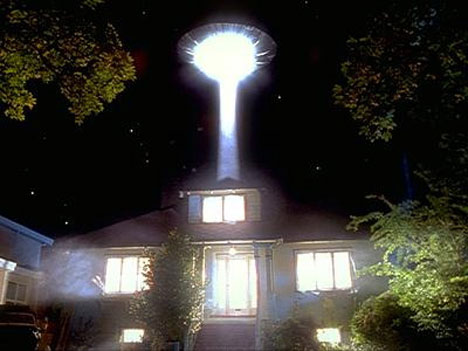 So you’ve been practicing the Force for a while now and you still can’t manage to make that can of Pringles float across the room to you. No problem – science has you covered. A group of Australian researchers recently moved particles five feet through the air with nothing more than light. To be more accurate, the tractor beam is a hollow laser beam. Devices like this have been in use for years already, though on a smaller scale. The small beams are called optical tweezers and they can only move super-tiny objects like bacteria over very small distances. 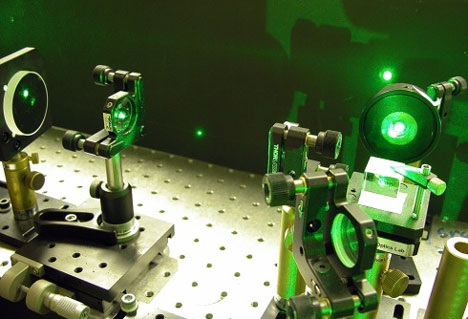 The tractor beam works by shining a hollow laser beam at an object and using natural temperature fluctuations to move the target item around. The laser’s brightness can be adjusted to alter the speed and direction of the movement. According to the team, moving items longer distances with the laser tractor beam is not only possible – it’s inevitable. The small distance involved in this particular experiment was less a reflection of the power of the beam and more a result of the small table the team used for the test. We’re hoping that a home version will be released soon: there’s a delicious-looking grape soda way over there in the kitchen.

See more in Science Fiction or under Science. September, 2010.