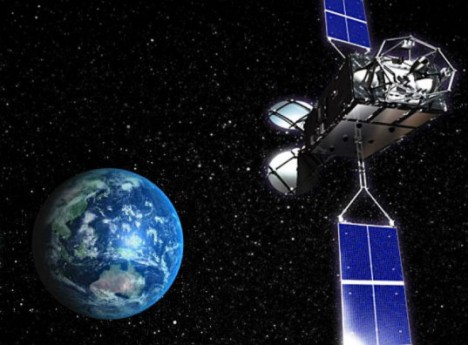 For a country like Japan, lacking surface area for solar and still wary in the wake of a nuclear disaster, it makes sense to turn to space for energy needs, as this new successful test of wireless energy transmission confirms. 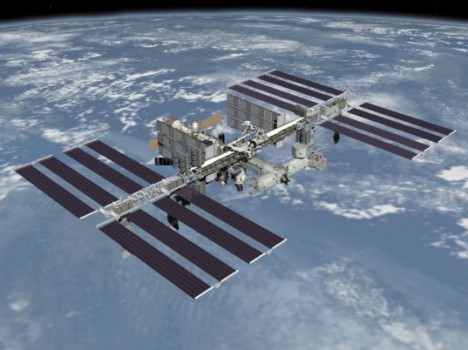 Unlike conventional solar, which can be impacted by on-the-ground weather, space solar is reliable, but the challenge, of course, is getting that power back down to our planet. Mitsubishi Heavy Industries, however, has successfully sent 10 kilowatts of power to a receiver a third of a mile away – the Japanese Aerospace Exploration Agency has also performed a successful through-the-air energy test. 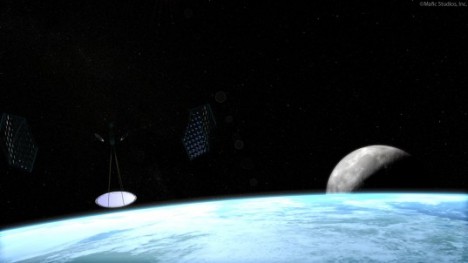 While large-scale commercial applications are still decades out, the proof of concept is a powerful one, so to speak, and portends good things for the future of space-harvested energy. Eventually, solar stations would consist of geostationary satellites sitting thousands of miles above the Earth, which would transmit collected energy back down to the planet in the form of laser beams or microwaves.