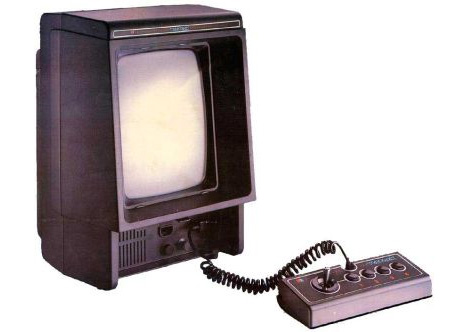 Hard-core video game enthusiasts fondly remember the Vectrex as a system that was well before its time. The small tabletop system was advertised as the first video game that needed no TV: it came with its own 9″ monitor. The Vectrex first hit the market in November 1982 with a $199 price tag – about $440 in today’s dollars. The price later dropped to $150, then $100, but was soon pulled from the market in early 1984. 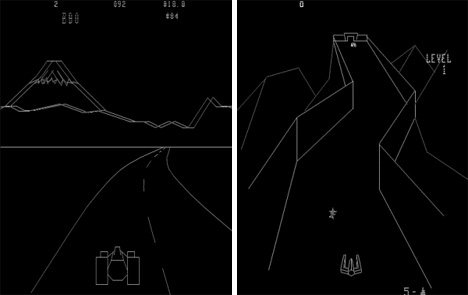 The system itself was pretty amazing for its time. Rather than using raster graphics (which are pixel-based) like every other video game system, the Vectrex used vector graphics with a colorful plastic screen overlay to lend some color to the black-and-white game play. 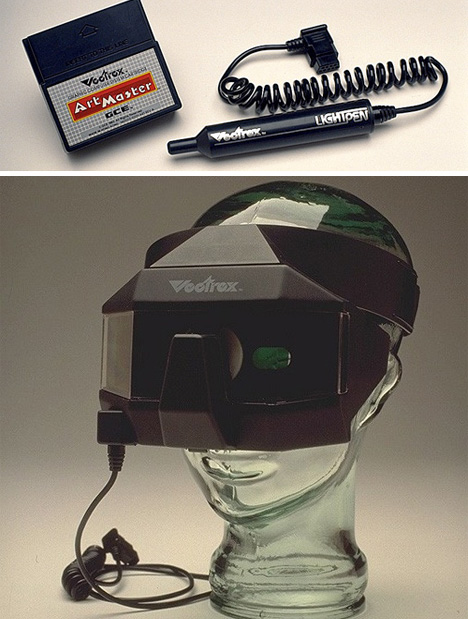 But what made the Vectrex even more incredible was its peripherals: the Lightpen that allowed for drawing and writing directly on the Vectrex screen, and the 3D Imager Goggles which made the games pop right out at the user. Similar accessories wouldn’t again be used in video game design for many years. Sadly, the awesome Vectrex system fell victim to the video game crash of 1983, when America temporarily lost its love for electronic games. We fortunately came out of that phase, but the Vectrex was never to be resurrected; instead, it lives in as a legend of gaming history.