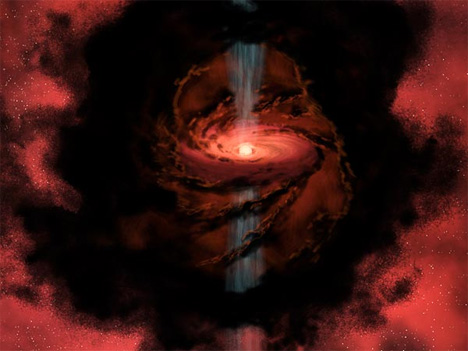 For as long as we’ve been searching for potentially life-supporting exoplanets, we’ve looked for one specific characteristic: water. Water was once thought to be exceedingly rare, but Earthlings have come to understand that water is one of the most abundant molecules in the universe. It turns out to be so abundant, in fact, that the ESA’s Herschel Space Observatory recently spied a nearby star positively spewing it out into space. Just 750 million light-years away (practically next door in universal terms), a sunlike star is shooting massive quantities of water out of its poles and into the vast emptiness of the universe at 124,000 miles per hour – or about 80 times the velocity of a bullet coming out of a machine gun. 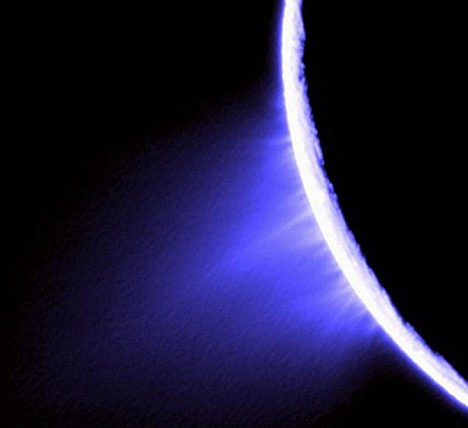 The star’s surface and immediately surrounding area contain hydrogen and oxygen which combine to form water. The water is swept up into huge gas jets shooting from the star’s poles, where it is super-heated and vaporized into gas. Once the gas gets far enough away from the star, it cools and re-forms into water – a lot of water. The amount of water pouring forth from the star in one second is equal to all the water in the Amazon. The interstellar sprinkler is relatively young at one hundred thousand years old and may give important insights into the early lives of stars. The water-spewing stage seems to be something that all protostars go through, and their energetic seeding of the universe with oxygen and hydrogen could very well be the key to forming more new stars.