10,000+ Subscribers
iMultitask: Dual Function Headphones Work on or off Your Head 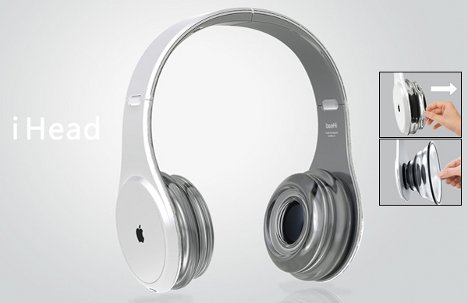 Clearly taking inspiration from some well-established sources, designer Sungak Kim gives headphones an expanded repertoire by letting them also function as off-the-head speakers. The iHead headphones were an entry in the 2012 iF Design Talents competition. 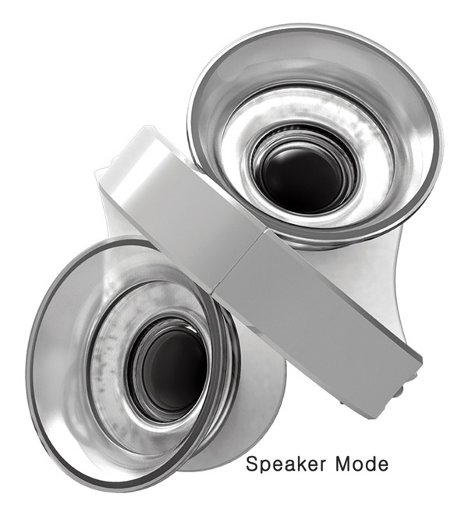 The headphones work just like any other headphones when they’re firmly hugging your listening holes. But take them off, turn the ear cushions inside out, and flip the hinges so that the cones point straight up – and you’ve got speakers that will produce enough sound for a small room. 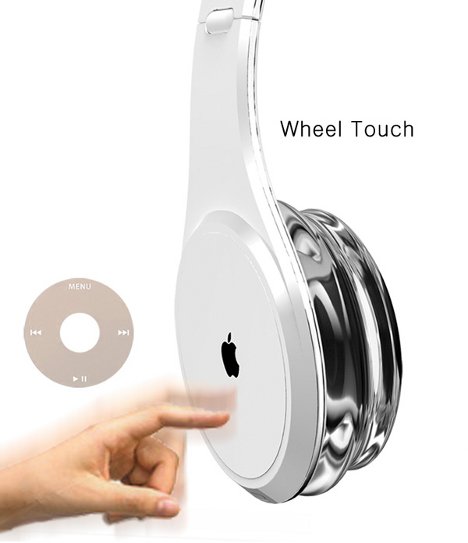 The iHead headphones were meant to be an Apple-branded product, so of course they would feature wheel-like touch controls on the round part of the earpiece. The concept has looks and functionality, two of the things Apple products always incorporate, so who knows – maybe the tech giant will pick up this designer’s work in the future.