10,000+ Subscribers
Illuminating Music: Earbuds Pulse Along With the Beat 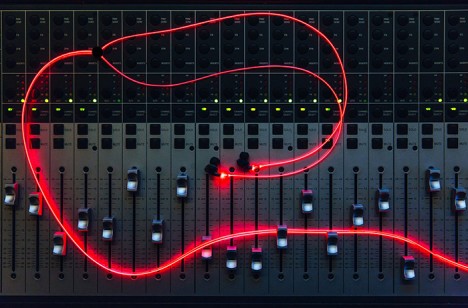 It would be easy to assume that Glow headphones are nothing more than a cheap gimmick: earbuds that light up. But the vision for Glow is much deeper than that. They’re designed to be the first headphones embedded with colored laser lights that pulsate along with your music. 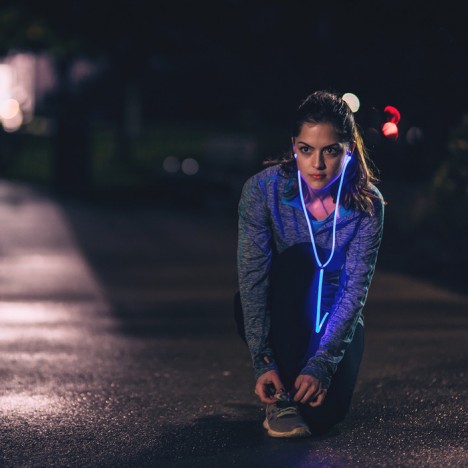 The lasers in question come from cables made of Fibrance, a light-diffusing fiber from Corning. The fiber is flexible enough to bend and move the way you would expect earbud wires to move without losing any brightness. 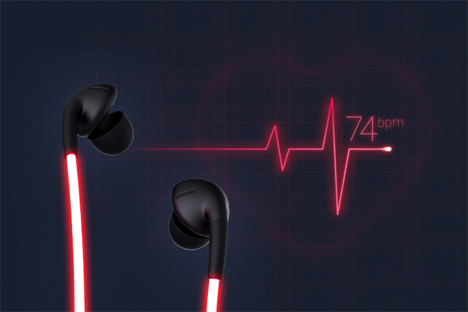 Rafal Zboinski, the engineer behind Glow, also made an important decision which really makes Glow stand out among other earbuds. They’re compatible with Android devices, but iOS compatibility won’t come until later. That’s great news for Android users who have always had to wait for cool new technology to be tweaked and re-tooled to cater to them long after the iOS crowd gets their shot at owning it. 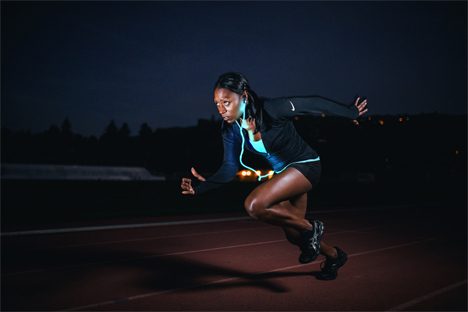 The Glow headphones aren’t just eye-catching because of their colored lights (which could be an awesome safety feature when you’re walking or jogging at night). They pulse along with the beat of your music to create your own personal light show. If the Kickstarter campaign reaches its stretch goal, the team will be able to incorporate a heart rate meter as well so you can keep an eye on your workout intensity. 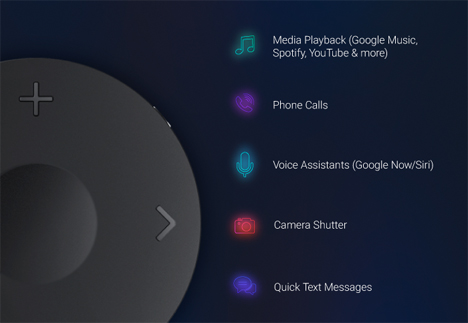 Just like a lot of other earbuds, Glow features controls on the cord to change the volume and track, answer calls, and even take pictures with your phone (although it’s kind of unclear how that feature makes taking pictures any easier). 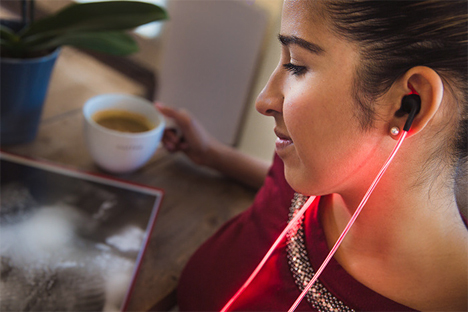 To further set the Glow apart from other headphones, the makers integrated top-notch sound components to optimize your listening experience. A slimline design makes the earbuds comfortable to wear even when you’re sleeping. While the Kickstarter campaign is running, supporters can get a pair for $149, which is $50 off of the projected retail price.