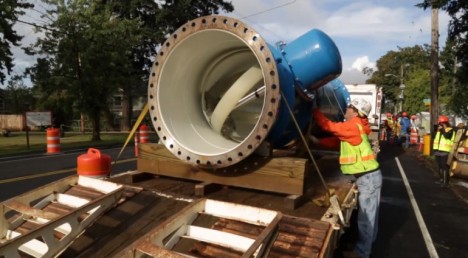 The LucidPipe Power System from Lucid Energy has minimal impacts on water flow rates, even helping slow down flows that run too fast, and their turbine-equipped pipes slot right into existing systems. 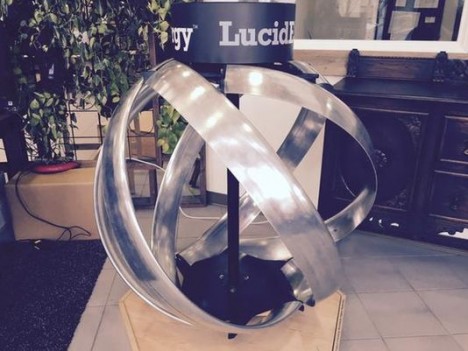 The larger boon here is the potential to turn all kinds of urban water supplies into power-generating pieces of infrastructure, from water pipes in this case to rainwater turbines also in development. Given that cities tend to be where power is needed most, this could prove an essential underground technology for the future of urban energy generation, working right under our feet. Also, subterranean and other urban systems don’t have the same environmental impact on migratory species or ecosystems in general. 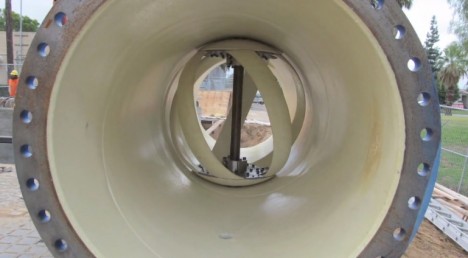 Per Gizmag, “Once up and running, it’s expected to generate an average of 1,100 megawatt hours of energy per year, which is enough to power approximately 150 homes. Over the next 20 years, it should also generate about US$2 million in energy sales to Portland General Electric, which Harbourton plans on sharing with the City of Portland and the Portland Water Bureau in order to offset operational costs. At the end of that period, the Portland Water Bureau will have the right to purchase the system outright, along with all the energy it produces.”