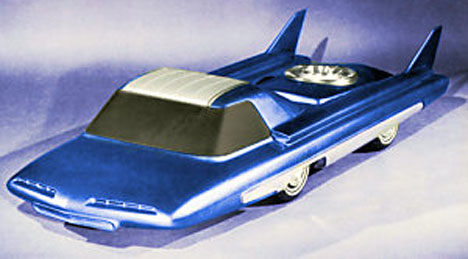 Solar power might be the ideal alternative power source for cars these days, but back in the 50s the buzz was all about nuclear power. As weird (and terribly dangerous) as it might seem to put a nuclear reactor in a car, Ford wanted to do just that in 1957. Their Nucleon concept car was a futuristic vehicle that would be emissions-free, quiet and highly efficient…and carry a tiny nuclear reactor in the trunk. 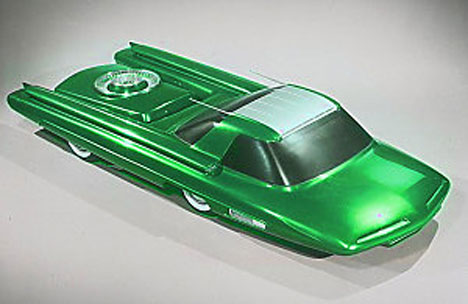 Ford thought that the country would eventually be dotted with recharging stations for the reactor-powered cars. The Nucleon would be able to travel for 5,000 miles per charge, after which owners would simply trade out the spent reactor for a brand new one. There is no telling what kind of horrifying environmental disasters could have taken place if this design had actually gone into production. Luckily, nuclear reactors small enough to fit inside a car trunk never materialized and Ford was never even able to build a working prototype of the Nucleon, much less start production on the cars.

See more in Retrofuturistic or under Vintage & Retro. October, 2010.