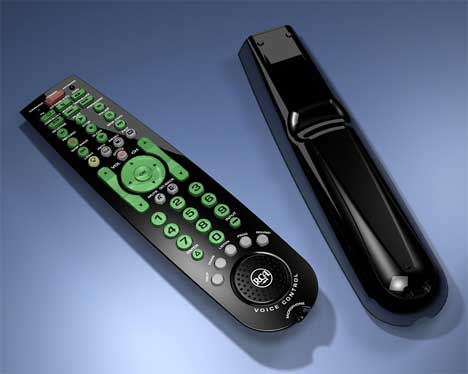 Some people just don’t get technology. They have trouble with simple things like operating a cell phone or turning on their home entertainment system. They’re alright when there’s someone around to take care of those tasks for them, but what happens when they’re on their own? RCA has figured out a way to let even the technologically clueless operate all of their complex home entertainment equipment (up to six devices) without touching a single button. 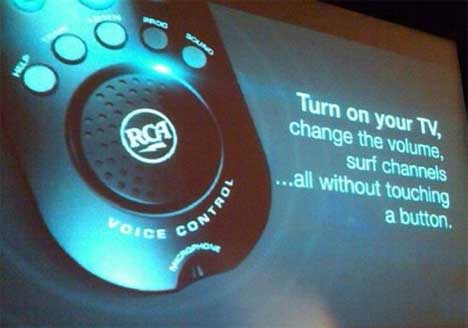 The RCRV06G takes voice commands to operate the TV, tuner, stereo – just about any remote-enabled gadget in the house, including the XBox 360 and Nintendo Wii. Rather than fumbling for buttons, figuring out which remote goes to which device or trying to change the function setting on the universal remote, even the most hopelessly confused people can just speak their command, and the magic genie that lives inside the remote will make it so. It’s moments like this that make us realize we’ve finally stepped into the future. There’s no firm release date for the remote yet, but rumor has it the price will only be around $40.

See more in Home & Personal or under Gadgets. February, 2010.