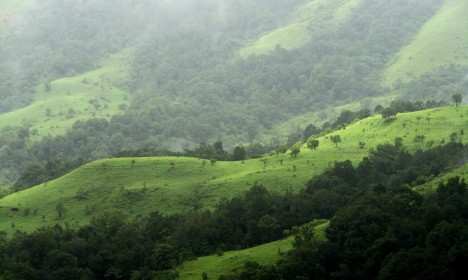 Pakistan dazzled the world when a state-sanctioned effort planted close to a million trees in one day, but India aims to blow that record away by a multiple of over 50. More than 800,000 volunteers are being given sapling to plant along roads, rails and in existing forests, all to be done within 24 hours in order to set a difficult record to beat. 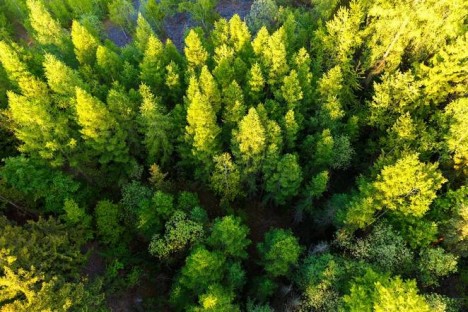 Chief Minister Akhilesh Yadav of Uttar Pradesh says it is an environmental effort: “the world has realized that serious efforts are needed to reduce carbon emissions to mitigate the effects of global climate change. Uttar Pradesh has made a beginning in this regard.” Aside from the direct planting effort, the government hopes this will raise awareness locally and worldwide. 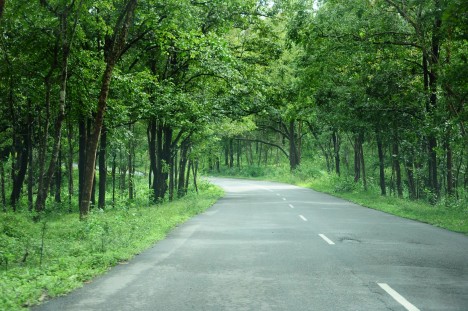