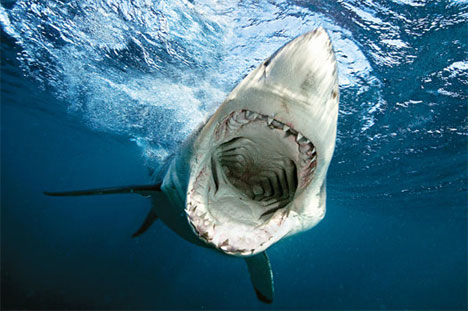 Getting a text message from a man-eating killer might ordinarily be a chilling prospect, but marine biologists in Australia are hoping that it could actually save lives. The killers in question are great white sharks, of which there are estimated to be fewer than 3,500 worldwide. Not much is known about the sharks’ migratory patterns, so scientists have tagged 75 of them with radio transmitter tags to track their movements. The signals are transmitted via 20 satellite-linked buoys and 50 ocean floor-based sensors, all of which will help scientists track the sharks’ locations and behavior. 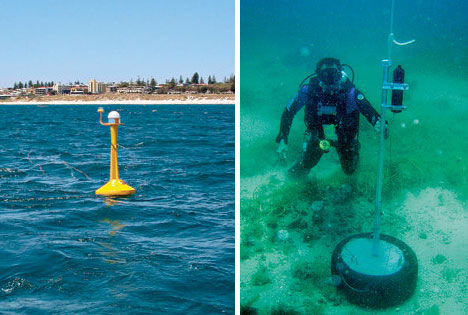 An added benefit of the research is that when a great white strays dangerously close to a beach where humans congregate, the tracking system will send a text message to nearby lifeguards – we’re imagining something like “I’m in ur oshun, eatin ur peeple.” Even though great whites are extremely fast at their top speed, the system should allow lifeguards a few minutes to sound the alarm and get swimmers out of the water ahead of Jaws’ arrival. The sharks might not be thrilled about their snacks rushing out of the water, but scientists and researchers will gain a wealth of new information about how these majestic animals live and hunt.