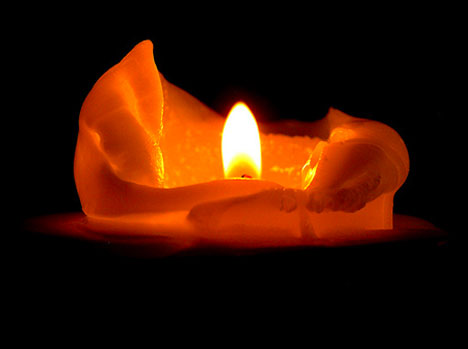 The candles that you use to set the mood for your next romantic night might be hiding a treasure trove of precious, precious shiny rocks, according to chemistry professor Wuzong Zhou. The scientist’s recent research has revealed that within a single candle flame, approximately 1.5 million itty-bitty diamonds are created every second. Unfortunately, they are destroyed almost immediately and they’re way too tiny to be of any real monetary value. 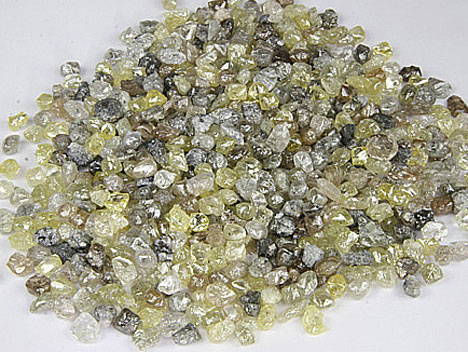 Zhou’s research began thanks to a comment from a colleague: “No one knows what a candle flame is actually made of.” As a scientist, Zhou believes that science can explain everything, so he set out to be the one who would unravel this particular mystery. He invented a filter that could extract particles from the center of a flame for examination. 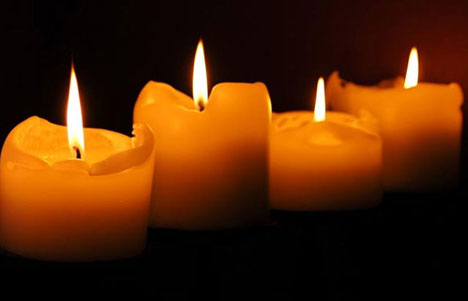 He found that the carbon in the wax had reacted with the flame to produce all four types of pure carbon which include diamonds. The discovery was a surprise since the four types of pure carbon ordinarily form under very different conditions. But these diamonds aren’t of the “forever” variety – they’re converted into carbon dioxide almost immediately. This might not always be the case, however. If scientists can harness and replicate the reactions taking place on a microscopic scale, it may be a new inexpensive method for growing lab-created diamonds.

See more in Weird Science or under Science. August, 2011.