10,000+ Subscribers
Georgia On Their Minds: Were First Humans European? 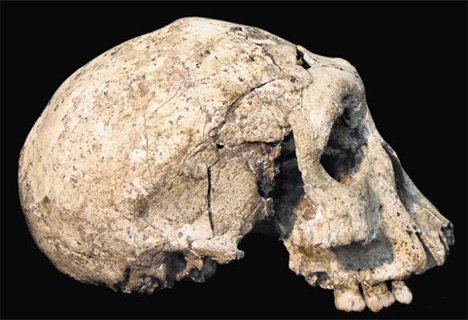 For years, we’ve thought that Africa was the place humankind originated, mostly because the oldest known human-predecessor remains were found there. But new evidence suggests that, at least for a while, mankind resided in Eurasia – or perhaps even developed there before they developed in Africa. Five skulls were found in Dmanisi, Georgia, over a 14-year period, and their mere presence in that part of the world, along with their age, has baffled and intrigued scientists ever since. 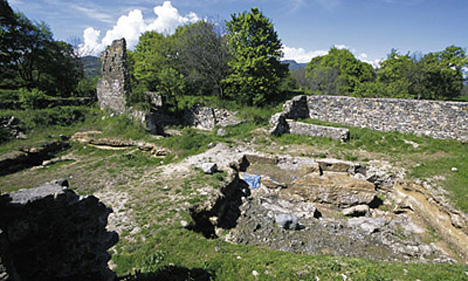 Finding the 1.8 million year old hominid skulls so far from our presumed place of origin meant one of two things: the first possibility is that early humans traveled out of Africa far earlier than previously thought, then spent some time in Europe before returning to Africa. The second possibility is that Homo erectus actually originated in Eurasia. David Lordkipanidze, general director of the Georgia National Museum, thinks it’s the latter. He believes that Georgia was the birthplace of the first Europeans. 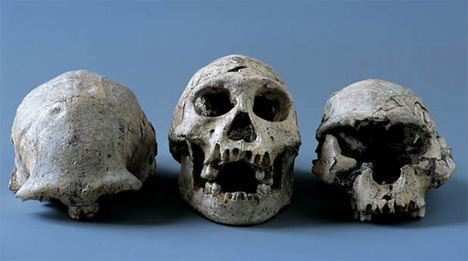 Because of shifting theories, evolving scanning technologies, and constantly-enlightening discoveries, this theory would have seemed ridiculous just a few years ago, according to Professor Lordkipanidze. But today it doesn’t look so far-fetched because, although the skulls don’t resemble what we previously expected Homo erectus to look like, we can directly connect them to modern humans. There are surely many more secrets waiting to be unlocked, both in the skulls themselves and in Georgia’s buried prehistory.