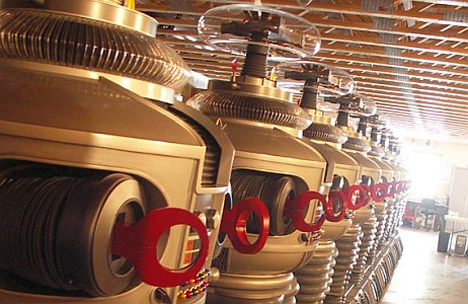 The way we explore space is set to change drastically in the near future, according to Wolfgang Fink, associate in physics at the California Institute of Technology in Pasadena. While we currently rely on single single-spacecraft missions that are commanded from Earth, we will soon see virtual armies of cheap, expendable space robots deployed to other heavenly bodies. They’ll be able to command themselves and other robots, making them a cohesive yet independent unit of exploration. 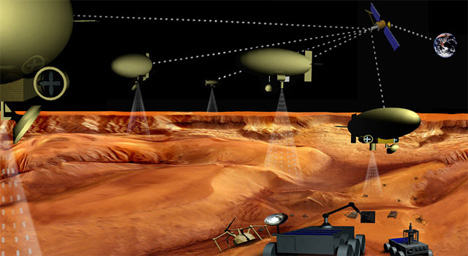 Fink’s vision centers on an exploratory trip to Titan, Saturn’s largest moon. He sees sending a group of rovers, lake landers and an airship that will float above the moon. The land-based robots could direct the airship to fly over areas that they can’t access, and the airship could instruct the land and lake bots to get a closer look at areas of interest it spies from above. This approach would give us a much better understanding of the features and terrain of whatever space object the mission is exploring. It’s a multi-faceted exploration rather than a one-dimensional look. 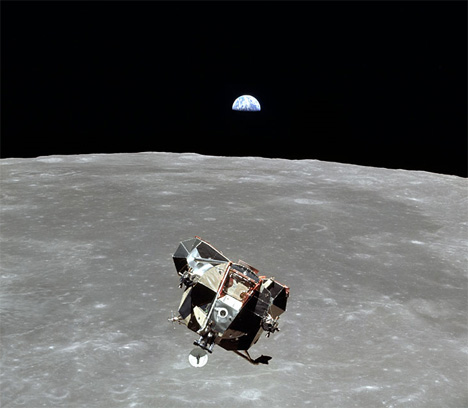 Today, space missions rely on Earth-based orders. We give a command, then wait for it to be relayed and carried out. In some cases, the movements that need to be taken by landers or satellites are already programmed and can’t be changed. This robot army approach would allow the game plan to be fluid and change as needed, even in the middle of an operation. As we move toward space robot autonomy, we can count on better, more layered information from future space missions.