The field of quantum mechanics has predicted some pretty wacky things, but quantum plastics may be the weirdest yet. Researchers trying to create the phenomenon of supersolidity – when the atoms of solids cooled to near absolute zero begin to flow just like liquids – may have actually observed the effects of quantum plasticity. 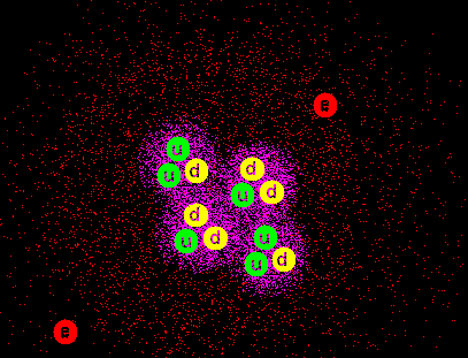 Complicating the question is the fact that supersolidity is still just a theory itself – researchers have never actually seen it occur in experiments. The study in question took place in 2004 at Pennsylvania State University and was notable because it appeared to be the first time supersolidity had been seen. The researchers cooled a cylinder of helium-4 to very near absolute zero and observed its atoms take on an extremely low-friction oscillation. 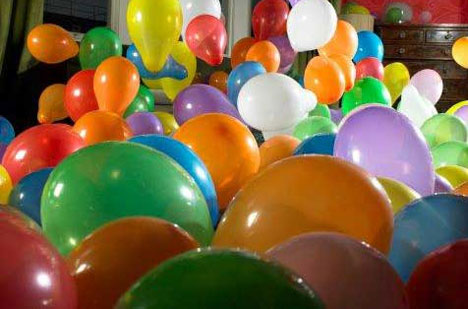 The researchers concluded that this was, in fact, supersolidity. But another researcher has recently suggested that the findings may have actually discovered something totally new. The researcher was able to produce the same reduction in friction at higher temperatures, which to him means that the effect wasn’t supersolidity at all, but a brand new quantum effect called quantum plasticity. The effect is due to “defects” in the helium used in the experiments becoming more mobile on the quantum level as the temperature rises. The effect is yet to be proven, but it’s an intriguing new direction for quantum mechanics.

See more in Quantum Leaps or under Science. July, 2010.