10,000+ Subscribers
Film it Like a Polaroid Picture: Instant-Print Wallet Movies 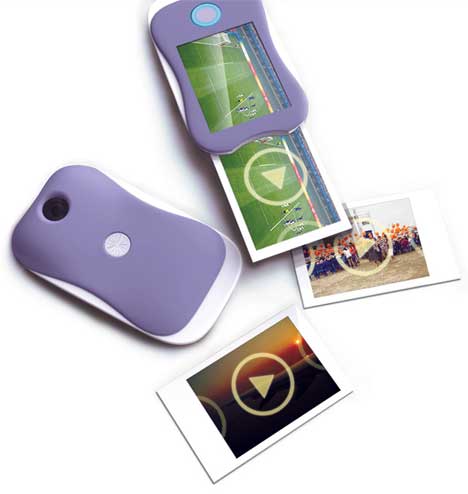 Maybe instant film isn’t as popular as it once was, but our need for instant gratification hasn’t decreased at all. This instant video concept from designer Kim Hyun Joong would bring a Polaroid type of instant gratification to videos. Of course, digital camcorders allow us to shoot and share instantly, so what’s the point of having a moving printout? 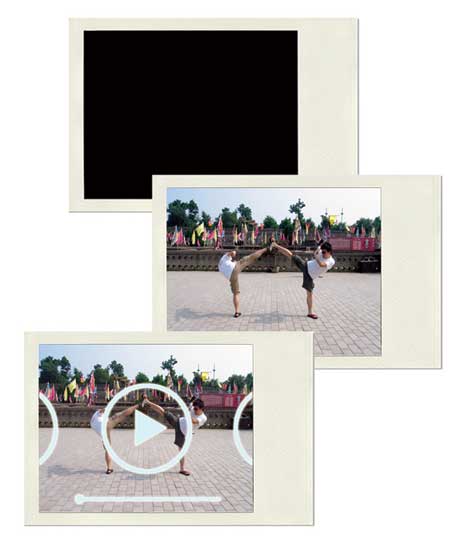 For starters, it would be easier to share videos right away, even in a setting where no one can get to a computer. Recording the video and then passing it around would be just as simple as passing a snapshot around. And while you can do the same thing with a digital camcorder, you would have the option of giving these printouts away. 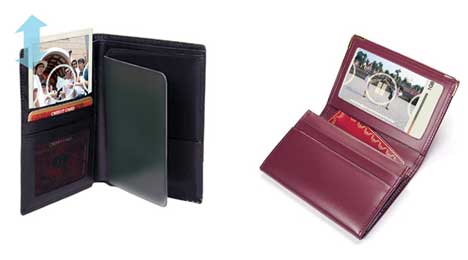 The concept is based on a combination of instant-print film technology and a one-atom-thick sheet of carbon rings called Graphene. In theory, the top layer of the printout would hold moving pictures, and embedded speakers would provide sound. The prints themselves would be powered by shaking them (“like a Polaroid picture,” of course), as would the camera. Then grandparents could carry around videos of Junior scoring a goal in the game or Princess acing her dance recital without learning how to work complicated video cameras.

See more in Camera & Video or under Gadgets. February, 2010.