10,000+ Subscribers
Feeling Lucky: 25 of the Most Memorable Google Doodles

Google Doodles – the special Google logos that celebrate certain days – have become quite common over the past several years. But it all started with one little Doodle: the one above, from August 30, 1998 which showed the Google founders were out of the office at Burning Man. The fun little Doodle was so popular with users that the guys decided to keep making them. And the rest, as they say, is history. 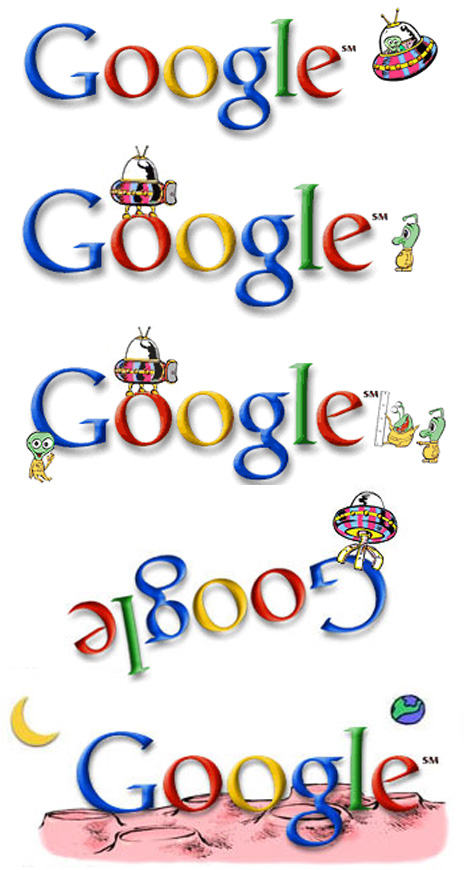 The Doodles started off as very simple drawings, but over time grew more and more elaborate. This five-part alien Doodle played out over the first week of May, 2000. 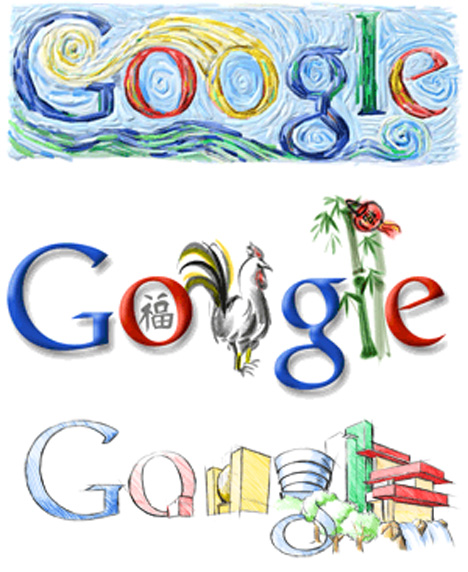 By 2005, Google Doodles were celebrating Van Gogh’s birthday, Chinese New Year, and Frank Lloyd Wright’s birthday, among many other events throughout the year. 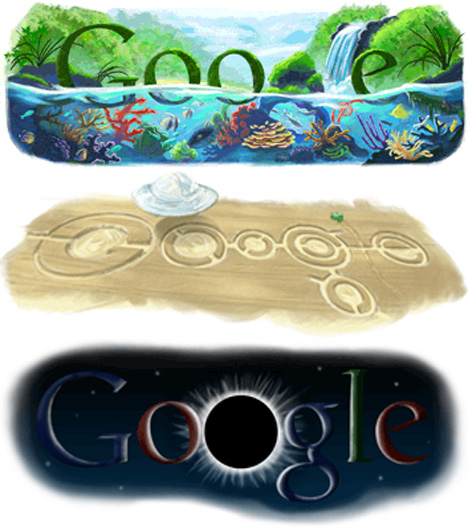 Google Doodles quickly became so popular that what had previously been a one-person job was handed over to a team of designers who came up with and executed the fun little drawings. Most of the modified Google logos are static pictures, but once in a while there is a surprise like a simple animation or hidden link. 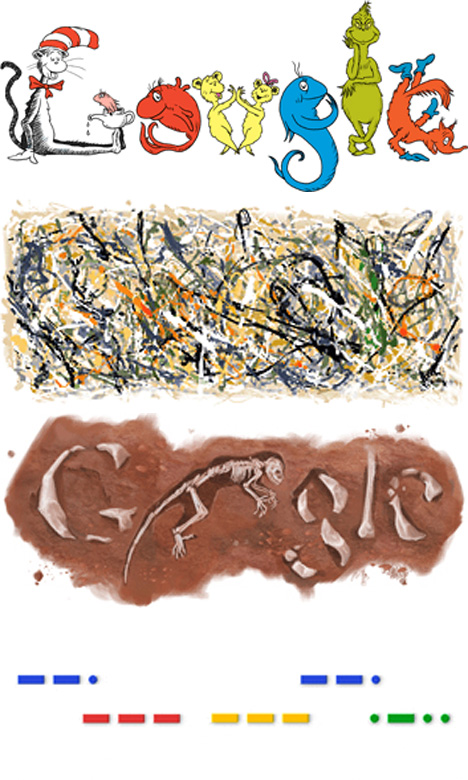 Above: the birthdays of Dr. Seuss, Jackson Pollock and Samuel Morse are celebrated along with the unearthing of the Darwinius Masillae fossil. Google Doodles have become so well-loved that it’s a daily ritual for some people to visit Google just to see what the day’s design will be. 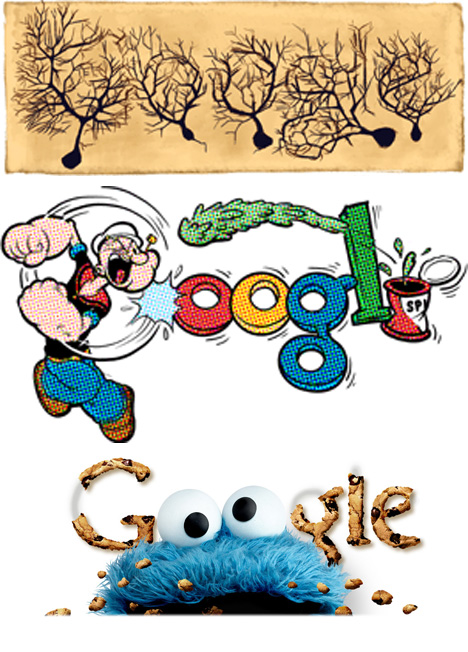 Google hasn’t missed a chance to celebrate the well-known and the obscure moments throughout the year. They take user suggestions and even submissions from people who think they have what it takes to create a Doodle that will be seen by millions. 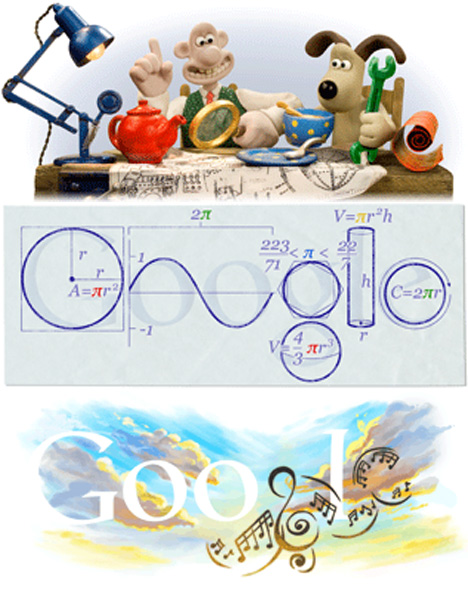 Unlike in the early days of the company, Google now releases different Doodles for different parts of the world. National celebrations are marked with special logos just for that day, while other countries see a different logo. 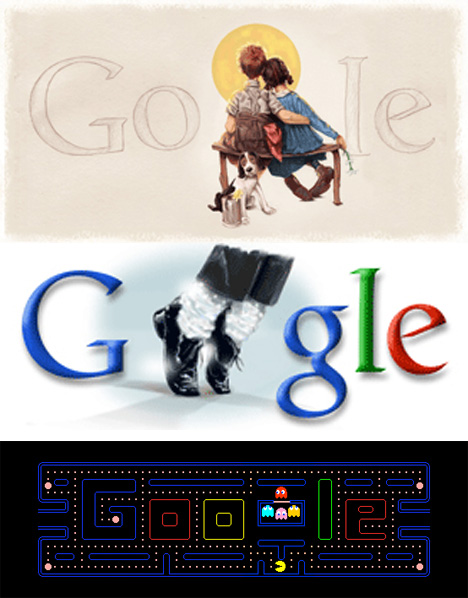 Over the years, Google has drawn considerable attention (and some criticism) for their fun Doodles. But none was more attention-grabbing than the Pac-Man Doodle, unveiled on May 21, 2010, the 30th anniversary of the game. The interactive Doodle was a playable game that must have cost millions in lost productivity in offices around the globe until it was removed two days later. Luckily, Google made a permanent page for this Doodle so we can continue to waste time during the work day.

See more in Digital Design or under Technology. November, 2010.