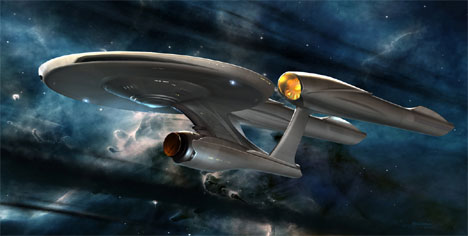 When sci-fi movies are remade, it’s kind of a toss-up as to whether they’ll measure up to the originals. But no matter how the movie eventually turns out, there’s one thing we always look forward to: some mind-blowing concept art. Since filmmakers don’t want to use exactly the same images from the original movie, concept artists come up with fantastic, imaginative reloads of iconic sci-fi imagery. 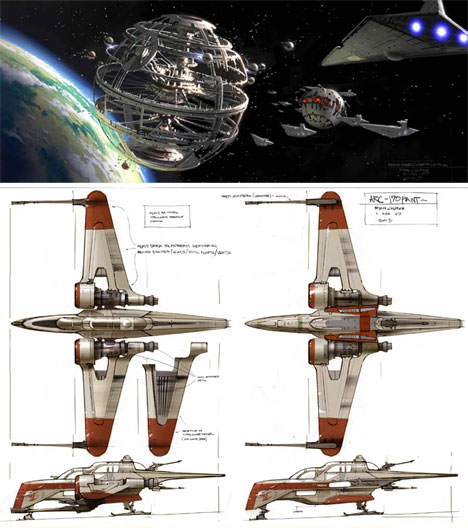 The Star Wars movies are arguably the most iconic of them all. When fans found out that a prequel trilogy was being made, they couldn’t wait to see their favorite elements of the Star Wars universe remade. 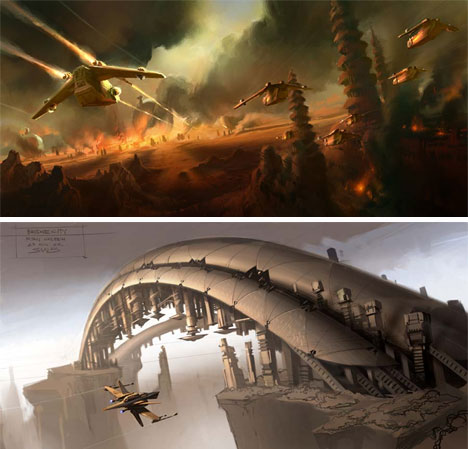 Concept artists on the prequels didn’t disappoint; these reimaginations of classic Star Wars elements are thrilling and beautiful and completely awesome…unlike the movies themselves. 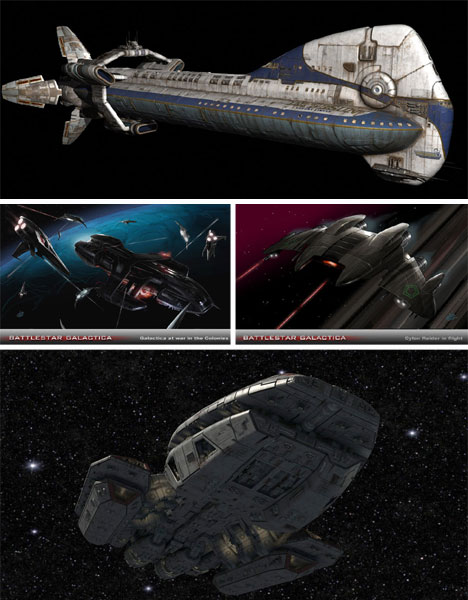 Battlestar Galactica has never really lost popularity since its 1970s debut, but various attempts to bring the series back were unsuccessful until the 2003 miniseries. The producers of the new series wanted its look to be fresh, but to echo the classic that had won so many life-long devotees. 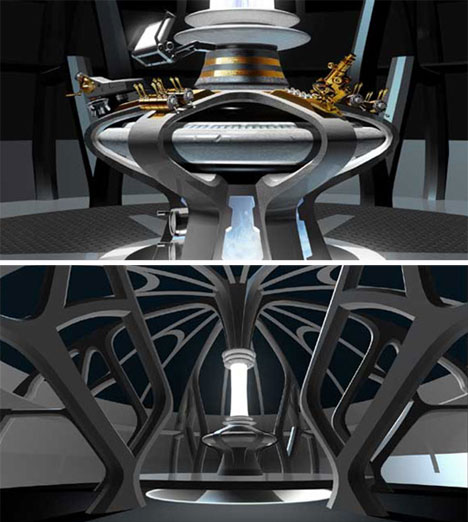 Doctor Who is another of those classic, unforgettable, absolutely fantastic sci-fi series with innumerable fans. So when the series was brought back in 2005, fans were on the edge of their seats in anticipation of the redesigned Tardis. And the “dimensionally transcendental” vehicle is truly a delight for Doctor fans.

See more in Science Fiction or under Science. August, 2010.