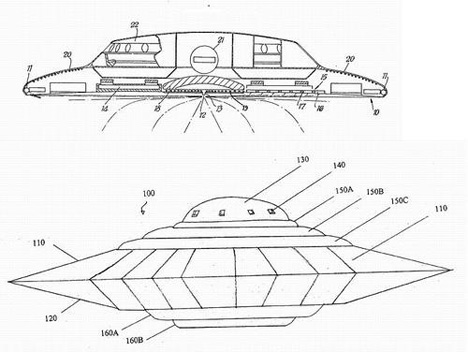 So you’ve been watching sci-fi movies for decades and want to know when we’ll all be able to travel between planets in style. Or you, like us, are eternally dissatisfied with the fact that the oft-foretold jetpacks from 1950s futurists are not yet commercially available. Well, fear not, would-be astronaut: a fellow sci-fi nut has just released patents and plans that will let you build your very own laser-fusion-powered spacecraft. The plans are free, but the craft will cost you about $60,000 to build. 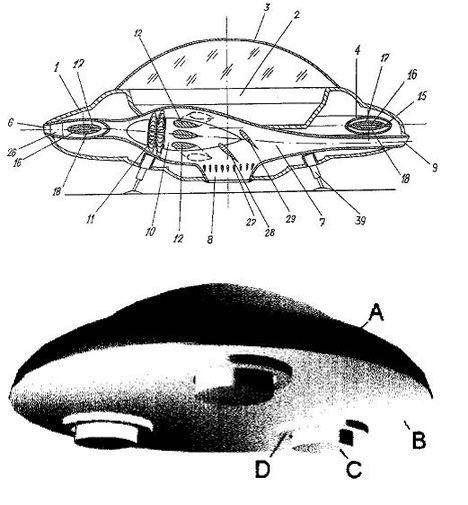 Luke Fortune visited the patent office and found a wealth of information on other UFO-type crafts. He compiled all of it into an ebook that he’s offering for free at his website. What’s really remarkable, though, is the reason he gives for disseminating this information: it’s for the good of the world’s economy. According to Fortune, people who build their own UFOs will be able to cash in on the space tourism trade, begin oil prospecting on Jupiter, operate Moon cruises, and various other space-related industries. 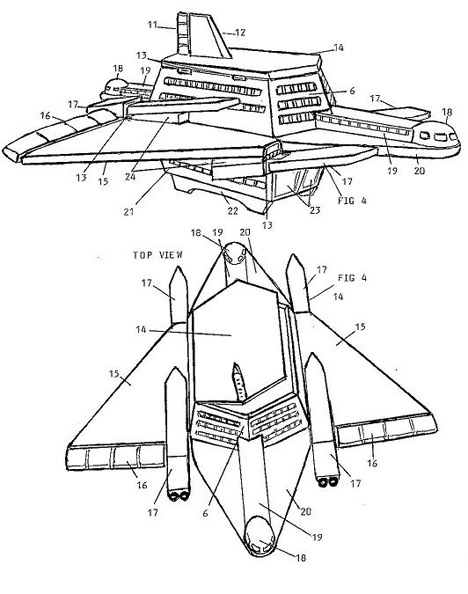 Fortune claims that the next economic expansion will be all about the private sector space race. And since the Exotic Propulsion craft (formerly known as UFOs) can circle the planet in less than an hour, Fortune predicts that world hunger and water shortages will become problems of the past, as will less-than-fresh seafood. Now’s your chance to get in on the action before space pirates catch up and start building their own EPCs.

See more in Science Fiction or under Science. December, 2009.