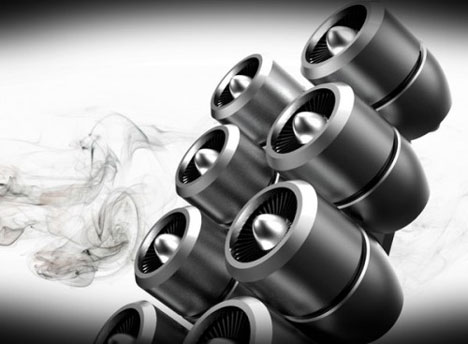 Throughout the years, almost as far back as the history of television itself, companies have been trying to introduce the element of scent into TV shows. Not surprisingly, the attempts have all failed miserably – it seems that no one really wants to experience Conan’s aftershave or the smell of Dexter’s kill room. But a French company called Olf-Action is giving the whole smell-o-vision thing yet another try with a device they’ve helpfully named SMELLIT. 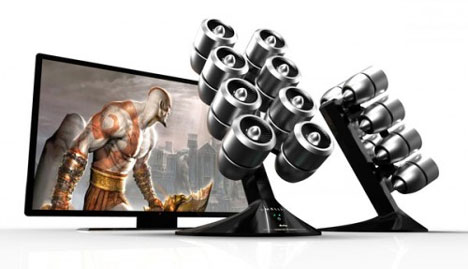 The SMELLIT is being developed more for gaming and movies than for television, but the concept already boasts an impressive library of scents: dentist’s office atmosphere, smell of horse, and smell of polluted cities are among the highlights. The scents are released through chambers that look a little like tiny airplane engines. The next time you’re playing Grand Theft Auto you might just be able to smell the burning rubber and spilled gasoline. 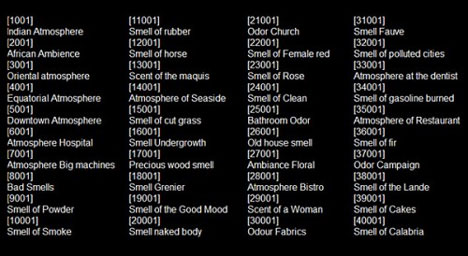 Although SMELLIT is little more than a concept at this point, it may eventually prove to be the one scent-driven accessory that becomes a household item. Then again, it could go the route of every other smell-o-vision gadget in the history of television and simply fade into the forgotten history of things that never quite took off.

See more in Unbuilt Concepts or under Technology. October, 2011.