10,000+ Subscribers
Dangerous DIY: Prison Tattoo Gun Made From a Playstation 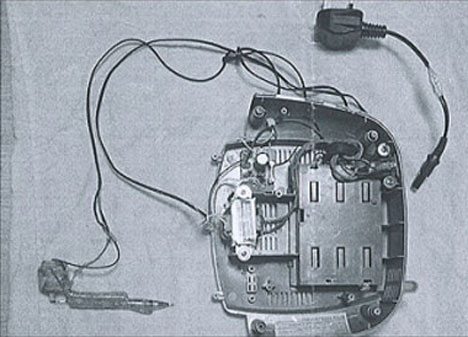 Prisoners are known for their perpetual ingenuity when it comes to improvising the things they want or need but which are prohibited in prison. It’s virtually impossible to guarantee that prisoners won’t get their hands on whatever it is they want, even when what they want is potentially dangerous. Recently a British prisoner came up with an inventive way to keep himself and his friends in fresh ink: he disassembled a PlayStation2 to create a homemade tattoo gun. 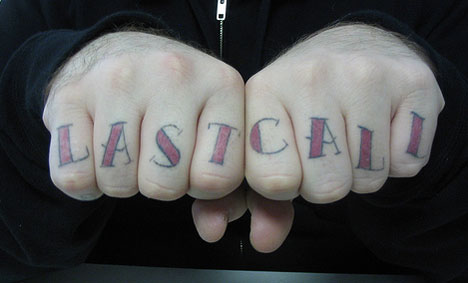 Some U.S. prisoners have been known to use Rumble Paks from Nintendo 64 controllers to make tattoo guns, but this invention was a little more complicated. The prisoner opened up the PS2’s case (there goes the warranty) and wired the motor to a sharpened ballpoint pen. When the console is switched on, the sharpened pen vibrates like a real tattoo gun, delivering ink into a lucky human canvas’s skin. When the device was discovered by guards it was taken away, of course, which undoubtedly disappointed the crafty DIYer who had spent so much time perfecting his clever invention.

See more in Do It Yourself or under Technology. May, 2010.