10,000+ Subscribers
Crop Circles of the Sea: Diving Deep to Solve a Fishy Mystery 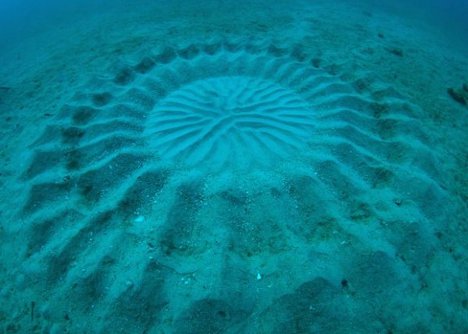 The depths of the ocean are the last vast unexplored frontier on Earth. There are untold mysteries in the 95% of the ocean floor that humans have not yet seen. These strange underwater circles – nearly six feet in diameter – found off of the coast of Japan are an amazing discovery that reminds us just how much we have yet to learn about the deep blue beyond. 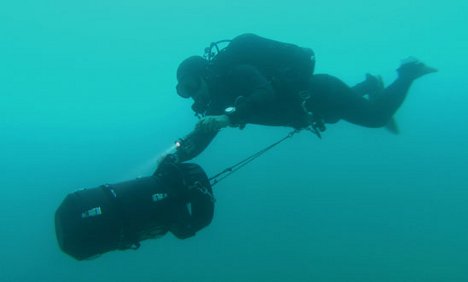 Underwater photographer Yoji Ookata first noticed the curiously intricate circles while diving off of the southern coast of Japan. They were so carefully constructed that they could not possibly have been the result of natural wave patterns. Were they the work of ocean aliens? The result of some undiscovered phenomenon? It turns out that the answer was really quite simple: a little fish did it for love. 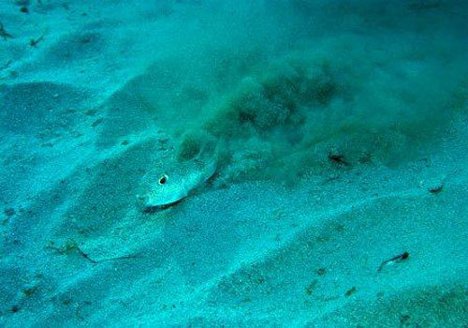 After returning to the area with a film crew, Yoji discovered that the otherworldly underwater sculptures were created by a small male puffer fish. The fish swims around on the ocean floor, wiggling his fin to move the sand into geometric patterns. This peculiar activity is (like most peculiar activity) meant to impress the opposite sex. The organic mandala is an invitation to female puffer fish to come mate with the creator of the mystery circle.

Females are attracted to the carefully sculpted circles and swim along the hills and valleys until they come across the artist. The female lays her eggs in the center of the circle and the male fertilizes them, turning the sculpture into a sort of underwater nest. The intricate bumps and patterns of the sculptures aren’t merely for decoration; they protect the delicate eggs from harsh ocean currents and potential predators.