10,000+ Subscribers
Coolest Dad Ever Shares Instructions for a DIY Hovercraft 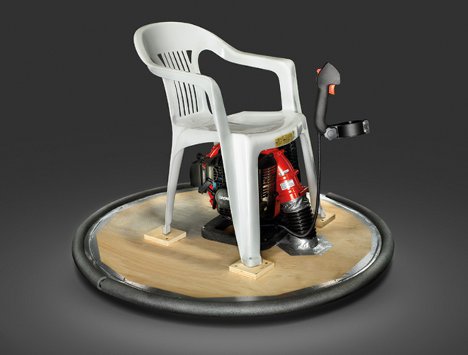 Adam Savage of Mythbusters knows a thing or two about making the (seemingly) impossible happen. When he built a hovercraft for the show, he realized how relatively simple it was. The project used mostly objects that the normal family has lying around in the garage – and what you might not find lying around can be easily purchased at the local hardware store. 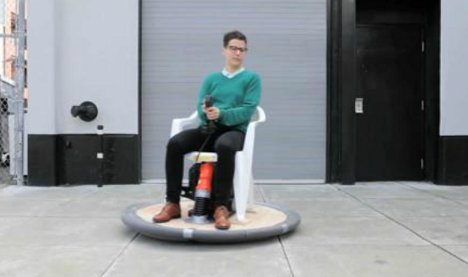 Savage enjoyed that particular project so much that he decided to build one with his kids, and then to share the instructions with the population of the internet. So if you have been wondering for the past decade or so when the future was going to hurry up and get here so you could coast to work on a cool wheel-less car…well, today still isn’t that day. But it’s getting closer.

See more in Do It Yourself or under Technology. June, 2012.