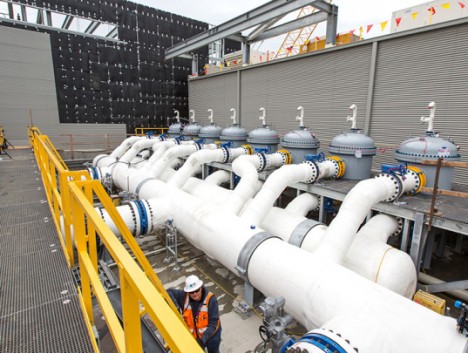 To address to rising drought emergency in California, San Diego is building the largest desalination plant in America – while construction will cost $1 billion, it will provide drinking water to over 300,000 people in the southern part of the state.

Opening in November near San Diego, the Carlsbad Desalination Project (and project of Poseidon Water) takes advantage of ever-lowering costs to purifying the copious amounts of saltwater readily available to coastal cities. 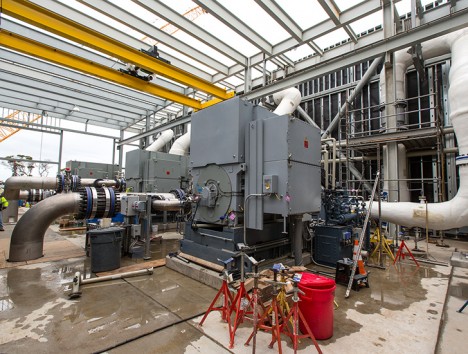 Using a reverse-osmosis processing system, the approach still has high energy demands and may have environmental consequences as well, so while it can address the serious and pressing issue of water availability in Southern California it is not an entirely green project and should still be considered a part of a larger plan for conservation and smart usage. 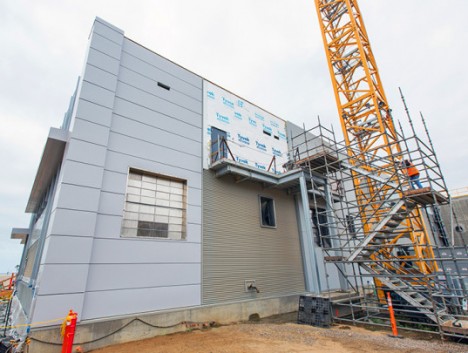 Critics also note that the plant could become unnecessary if the rains return, but even without climate change factors in the mix the state has long had issues with water and this could be just the diversification it needs to weather (a lack of) future storms. 50,000,000 gallons a day is not nearly enough to supply the whole state, but could be used in conjunction with other measures to address regional lack of water.