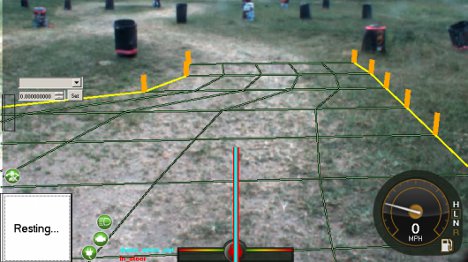 Most road collisions involve some level of human error; a split-second decision made on the road in a moment of panic can often lead to some dangerous consequences. What if your car could determine that you weren’t driving well enough and take temporary control of the driving? A group of MIT researchers has invented a semi-autonomous “collision avoidance system” that would split control of the car between the human driver and the car’s onboard computer system. 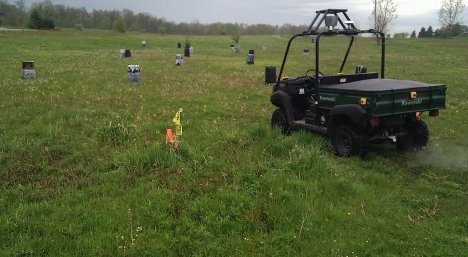 The intelligent co-pilot system would leave full control of the car up to the driver except at key moments when the driver seems to be headed straight for an obstacle of some sort. In that event, the co-pilot system takes over, returns the car to a safe trajectory, and then hands control back over to the human pilot.

The system is customizable for different levels of skill; a novice driver can allow for more correction if needed, while an expert can control the car at all times other than at the very last moment before collision. Test runs of the system have seen a more than 75% reduction in collisions on obstacle courses, although the team admits that the system is not yet accident-free and requires some further refinement.

See more in Cars & Trucks or under Transportation. July, 2012.