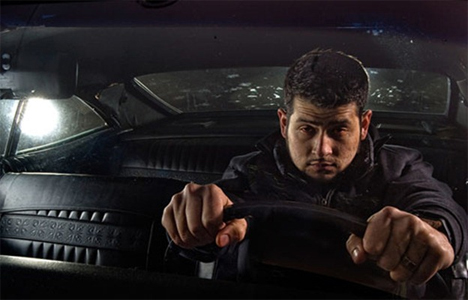 Some studies have shown that drowsy driving can be just as dangerous as drunk driving. Some car manufacturers are building sensors into their cars that will detect drowsy drivers and wake them before they become a hazard on the road. A European project called Harken has developed a system that is far more intuitive than any currently on the market. 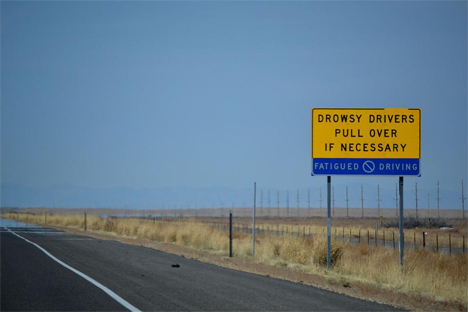 Most of the current sleepy-driver detection systems revolve around eye and head movements, yawning, erratic driving, and posture. The Harken system uses smart textiles to determine a driver’s state even before he or she begins to nod off. The textiles are built into the seat belts and seat covers and are able to monitor the driver’s heart rate and respiration from key contact points on the driver’s body. 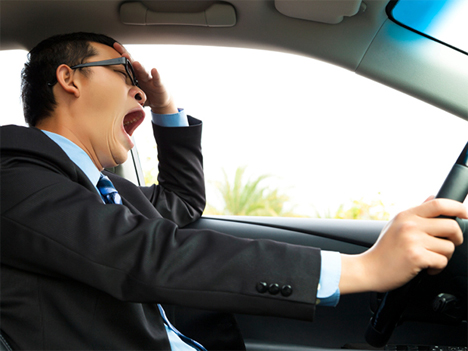 According to Harken, heart rate variability and respiration rates are tell-tale signs that the monotony of driving is lulling the driver to sleep. The smart textiles filter out other input like car vibrations to zero in on the driver’s physiological state, which is no small feat considering that there is no direct sensor-to-skin contact involved. The sensors may also be helpful in detecting medical emergencies like heart attacks or seizures occurring behind the wheel. 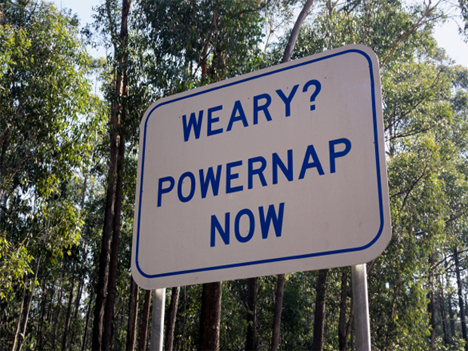 Harken doesn’t provide many details about how the system will actually work or how the driver will be brought back to a wakeful state other than indicating that an alarm would go off. They do, however, say that they want to bring the system to car manufacturers as quickly as possible. Currently, drowsy driving is cited as a contributing factor in more than eight percent of all vehicle crashes. The sooner smart sensors can start keeping drivers awake behind the wheel, the sooner that sobering figure can start dropping.

See more in Cars & Trucks or under Transportation. August, 2014.