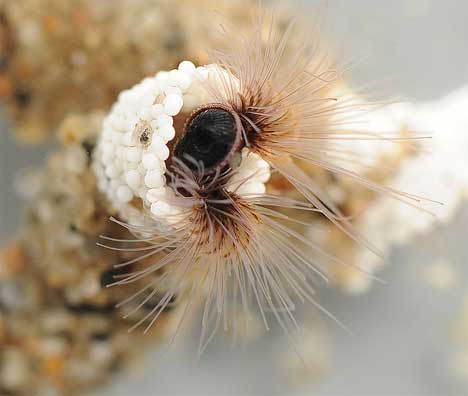 When human bones suffer severe breaks, surgeons often use metal pins or rods to repair the damage. But these metal pieces have certain limitations in medical applications, such as in the case of shattered bones. Medical researchers have long searched for a suitable alternative that would hold up under the unique set of conditions present inside the human body. They may have found it in a type of marine worm. 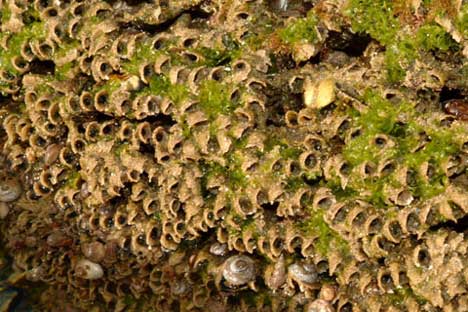 The sandcastle worm is a fascinating creature that builds its own home out of sand, shells and other sea detritus. By attaching the pieces with a unique glue produced in the worm’s bodies, these wiggly little critters build elaborate tube systems to live in underwater, like the colony above. 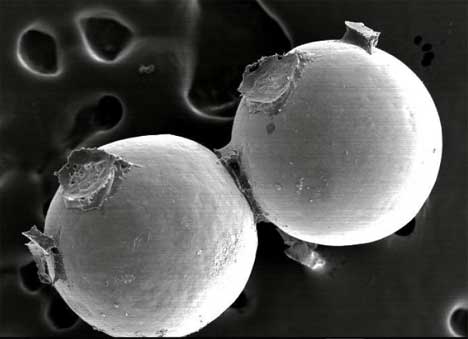 Researchers at the University of Utah have succeeded in making a synthetic version of the sandcastle worm’s glue, and they believe that it could be the perfect solution for repairing shattered human bones. Any glue used in the human body has to be quick-setting, very strong, and able to adhere in the wet environment of the human body. Researchers believe that the synthetic glue fits all of those requirements, but making sure that it’s safe enough to be used in humans will take a long time and many trials.

See more in New Materials or under Science. March, 2010.