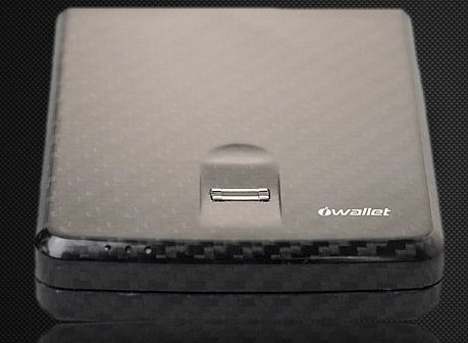 If your wallet has ever been lost or stolen, you know how stressful that situation is. You have to try to cancel credit cards before they can be used, and hope that whoever finds (or stole) it doesn’t do too much damage using your personal information. But if your wallet had an eardrum-piercing alarm that alerted you whenever you were separated from it, it might be a little more likely to stay close to you. 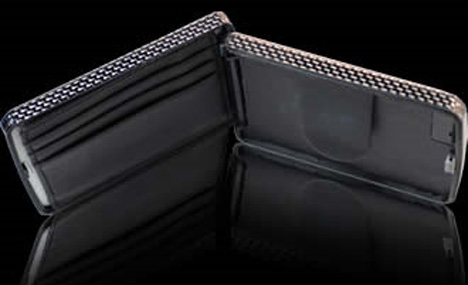 The iWallet is a crazy high-tech way to keep your cash and cards safe. It’s made of carbon fiber and includes a biometric fingerprint reader so that it’ll open only for you, its owner. After you pair it with a Bluetooth device (say, your cell phone) it will emit a shrieking alarm whenever the two devices are more than 15-30 feet apart. Perfect for the absent-minded, or, as the website says, if someone in your house likes to steal money from your wallet.

Ultimately, you won’t have to worry too much about your cash being stolen if you buy this wallet, but mostly because you’ll be handing it all over for the wallet itself: it’s around $600 for the classic model, with a “bargain” model running about $300. And as cool as it sounds to open your wallet with a fingerprint read, how cool is that going to seem when you’re in a crowded line at the gas station and can’t get the thing to open? We can’t vouch for its effectiveness or ease of use, but it would definitely raise your geek quotient by at least a few points.

See more in Home & Personal or under Gadgets. December, 2009.