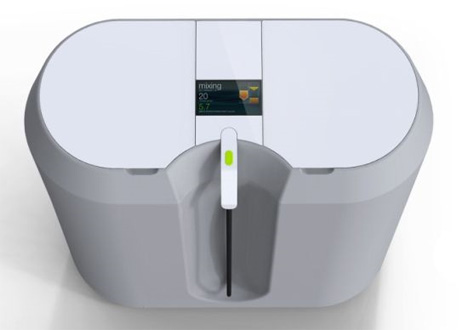 If you’ve ever seen a biodiesel setup in someone’s garage, you know it’s not exactly pretty. Most biodiesel processors look like they are ready to explode at any moment, taking out half a city block with them. They do, however, produce some very impressive alternative fuel that is, if you ignore the electricity used to cook it up, often free or very inexpensive. If it’s just the aesthetic that has been holding you back from switching to biodiesel, you’re in luck: Benjamin Guthrie, a University of Washington design graduate, has done the near-impossible and made a biodiesel processing unit that is actually kind of pretty. 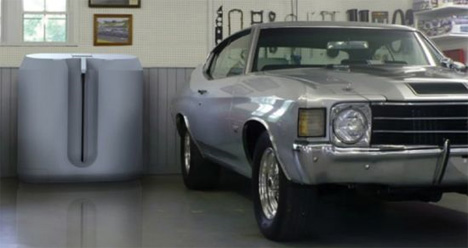 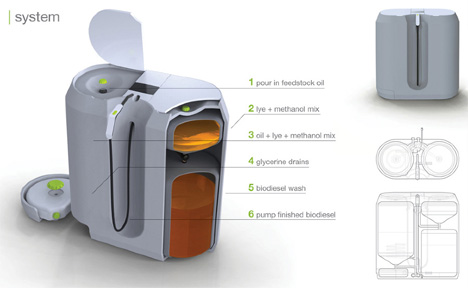 Called simply “Fuel,” the personal biodiesel processor is safe to use at home and creates no harmful byproducts. It does kick out some glycerin, but Guthrie claims that you can safely toss that or – if you’re particularly crafty – use it to whip up some hand-made soap.The whole process is non-toxic, simple, self-contained and clean. 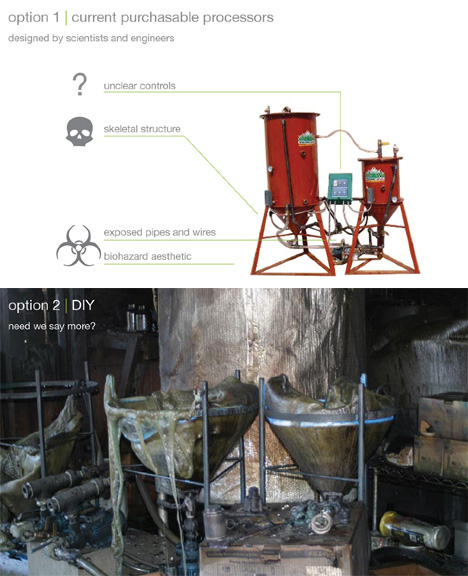 According to the designer, the process is easier than doing the laundry. This is a far cry from most other biodiesel processors which look like they require advanced degrees in chemistry just to pour the oil into them. The little self-contained system is elegant enough to sit out in plain view in your garage and (probably) not even attract any unwanted attention from the more suspicious of your neighbors. Sorry, kids – it’s just a concept for now. But it doesn’t seem to be reinventing the wheel – only making it less ugly – so there’s really no reason why it couldn’t be built today.

See more in Unbuilt Concepts or under Technology. October, 2010.