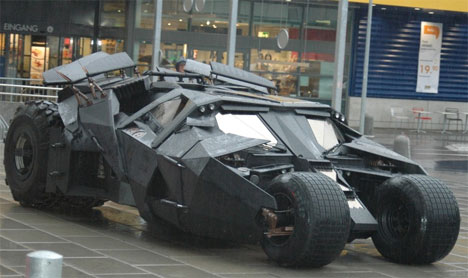 Real-life objects that imitate movie props are so common these days that they are almost expected. But it isn’t often that military contractors admit to being inspired by sci-fi movie technology. British defense contractors BAE Systems did just that when revealing a new design for an unmanned armored vehicle that looks quite similar to the Tumbler from Batman Begins. 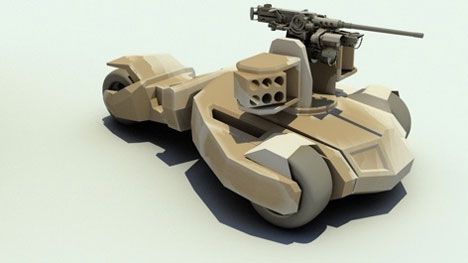 The armored vehicle features two wheels in front and one in back, just like Bruce Wayne’s latest ride. The Raider was unveiled to a room full of journalists, one of whom remarked at the similarities. Lead project designer Hisham Awad confirmed that the team had, indeed, drawn their inspiration from the most recent Batman movies. Awad pointed out that he and his team do not hold a monopoly on inspiration, and a good idea is a good idea – even if it came from a movie.