10,000+ Subscribers
Back to the DeLorean: Iconic Car Gets an Electric Makeover 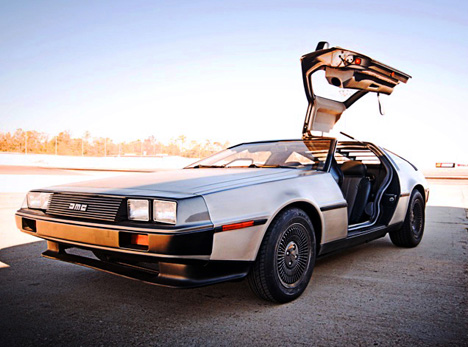 If you’re anything like us, you have watched the Back to the Future movies about a million times and drooled over the sweet DeLorean every single time. That sexy body with the crazy gull-wing doors had us wishing (for maybe the first and last time) that we could switch places with Michael J. Fox. Lucky for everyone who has ever lusted after the iconic car, a brand-new, all-electric DeLorean will soon hit the streets. 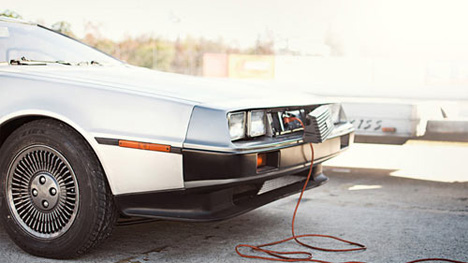 The DeLorean Motor Company of Texas plans to release their modern update of the classic (but previously failed) sports car in 2013. It will be lighter and far more technologically advanced than its 1980s predecessor – and did we mention it’s all-electric? It has a range of about 70-100 miles on a single charge. Thanks to a radical overhaul under the hood, the performance of this new version should finally match up to the speed and power promised by the gorgeous body. 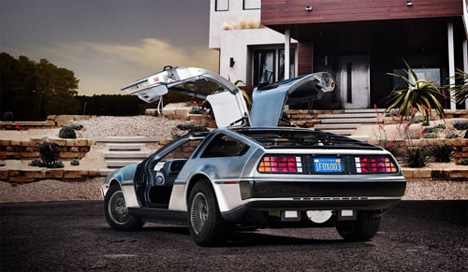 The updated car is still in the prototype stage at the moment, but it’s getting closer to production every day. No word yet on whether converting it into a time machine will void the warranty.

See more in Cars & Trucks or under Transportation. November, 2011.