10,000+ Subscribers
Awesome Twitter Feed is Just Pics of Things Cut in Half 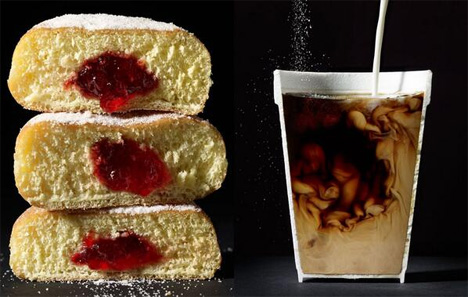 There’s so much stuff out there on the Internet that sometimes we find ourselves just utterly overloaded, which weirdly leads to boredom. What do you do when you’re bored with a whole world of data at your fingertips? You look at pictures of stuff that’s been cut in half, that’s what. 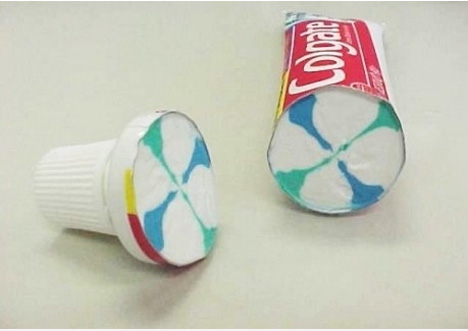 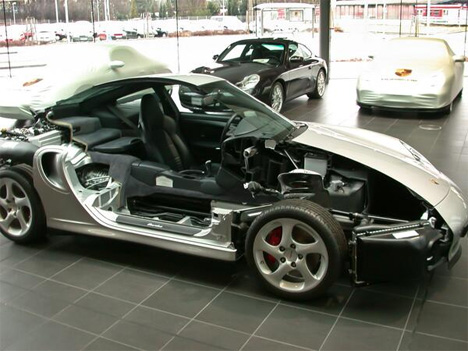 Twitter user @HalfPics asks the question: “Ever wonder what stuff looks like when it’s cut in half?” And our immediate response? “Yes. All the time.” The feed is full of awesome looks inside of things you’ve probably never seen this way before. 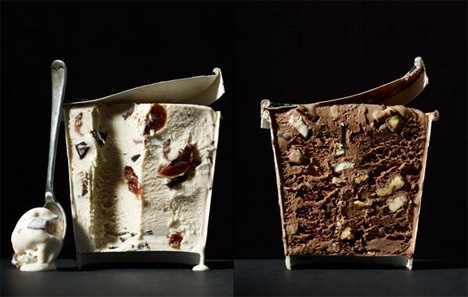 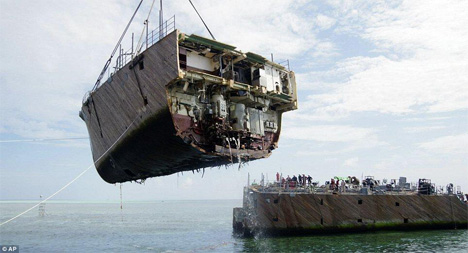 From mundane objects like food and sneakers to the more incredible stuff like an airplane and a minesweeper, the pics are completely fascinating. Some are predictable, but some are breathtaking in their complexity. 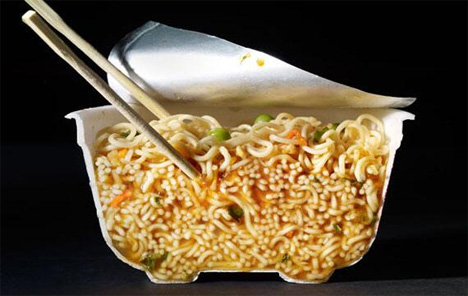 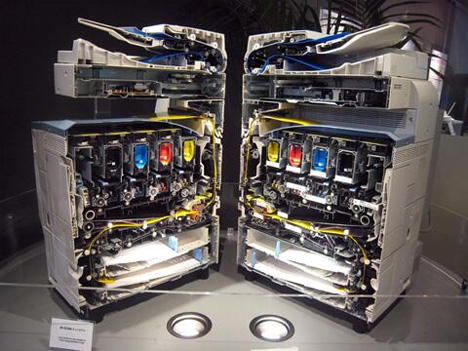 The pictures even include one of a human body cut in half (left out of this article out of respect for those with weak stomachs). If there’s one Twitter account (besides @Gajitz, of course) you should be following, it’s this one.

See more in Art of Tech or under Technology. September, 2013.