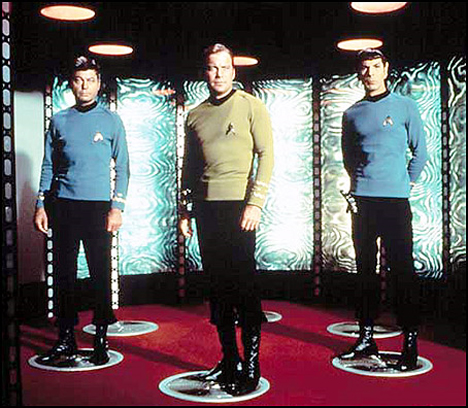 Once called “spooky action at a distance” by Einstein, quantum entanglement is a fascinating property of quantum mechanics that may one day lead to unlocking the secrets of teleportation. Quantum entanglement describes what happens when two or more particles become inextricably “entangled” so that when something affects one, it affects the others – regardless of the physical distance between them. Scientists have been able to link particles for a few years, but recently a group of researchers from the Australian National University devised a method to make it easier to do so using far less equipment than before. 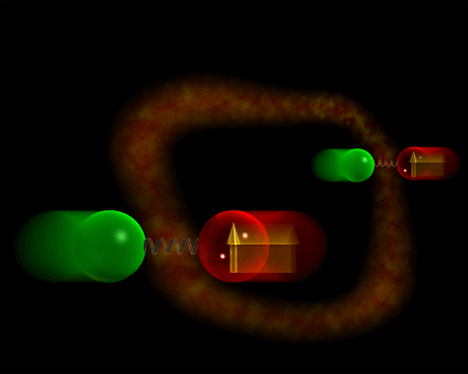 So far, according to team leader Jiri Janousek, the team has been able to use their new method to measure changes to a beam of light from another, entangled, beam of light. They are currently hoping to advance the field of quantum computing with their method, but Janousek says that, by extension, it could be used for teleportation as well. But don’t expect to go home for the holidays via teleportation this year; Janousek says that it will probably be another 50 years or so before we see this type of technology used outside of laboratories.

See more in Quantum Leaps or under Science. November, 2009.