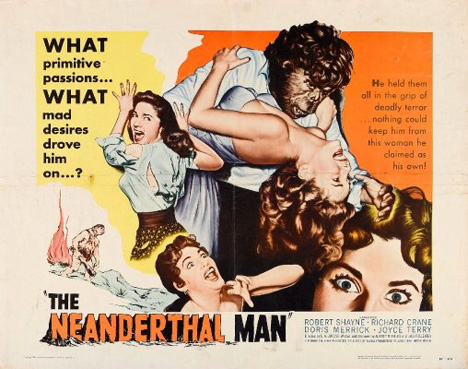 When it comes to impressive advertisements, old movie posters are among the best design inspiration there is. Back before we could all watch movie trailers on our TVs, computers and cell phones, movie studios had to captivate potential audience members with just a few well-placed words and pictures. These old sci-fi movie posters show just how creative some studio artists could get with their jobs – even when the movies themselves weren’t exactly instant classics. 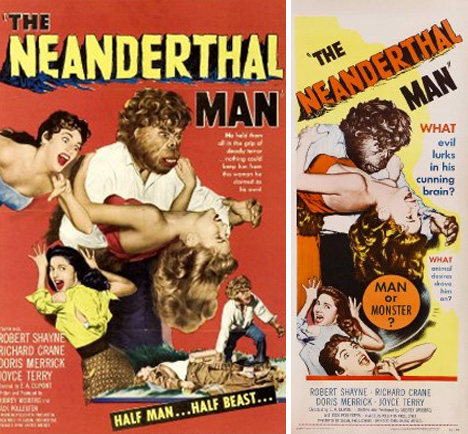 Like contemporary design projects, vintage movie posters often had to have several different versions for different applications. Whether they were going to hang outside of the cinema, in the lobby, or be displayed in a magazine determined what type of imagery was called for. The above posters were all for the same feature, and they all featured largely the same elements but in different configurations. 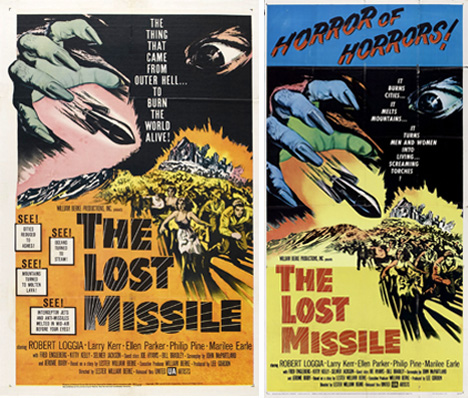 Some vintage movie posters serve not only to remind us of the films of years gone by, but also of the political happenings of the time. The Lost Missile was released in 1958, when Cold War tensions were high and the American viewing audience was ready to believe – if even for the brief duration of a movie – that a rogue missile could threaten the people of Earth. 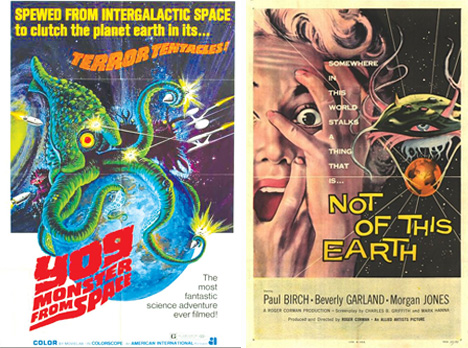 Since it was the job of the movie poster designers to bring people into the theaters, they worked hard to make every movie seem as appealing as possible…even if that meant stretching the truth a bit and making the poster much more interesting than the movie actually was. 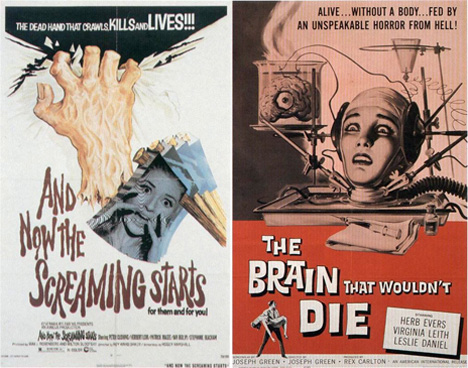 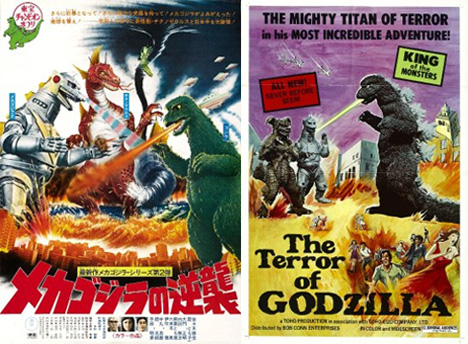 See more in Aged Adverts or under Vintage & Retro. December, 2009.