10,000+ Subscribers
Appendicitis? Human Appendix Maybe Not Useless After All 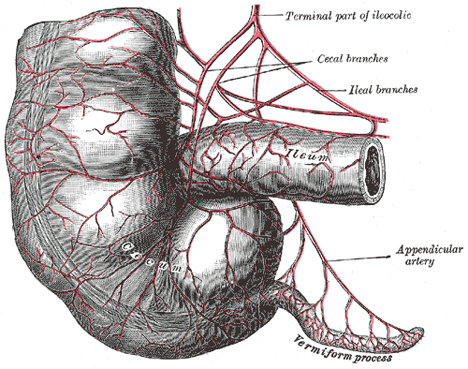 For a long time, we’ve believed that the human appendix was more or less good for nothing. Darwin postulated that the appendix was a remnant of evolution that was no longer needed. But for the first time, researchers are actually taking a close look at the appendix and its function. And they’ve come to believe that it is, after all, good for something: it may help to restock the stomach with good bacteria after an illness, like a bout of diarrhea. 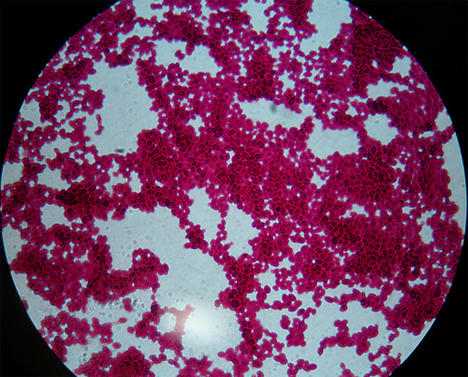 Scientists and researchers from Duke University Medical Center, the University of Arizona and Arizona State University collaborated on the study, which concluded that not only is the appendix not useless – it’s also been around far longer than anyone previously thought. Rather than being a leftover from some previous configuration of the human digestive system, the study found that the appendix has evolved at least twice and is present in many other animals. When Darwin said that the appendix had no use, he simply didn’t have all of the information that we have now; otherwise he would have seen how prevalent the appendix is in the animal kingdom. Given our improved health care and sanitation standards, however, the appendix may not have a good use these days since our immune system no longer has to deal with many challenges.