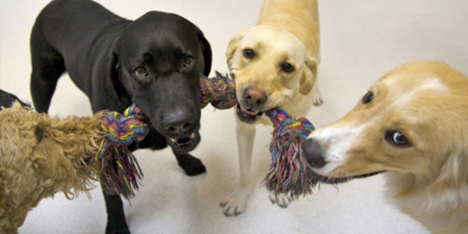 A recent study has shown that canines are magnetically sensitive. Now, before you go sticking refrigerator magnets to your dog, it isn’t that simple (or cool). In an abstract from Frontiers in Zoology, a conclusion was made that “magnetic sensitivity was proved in dogs.” 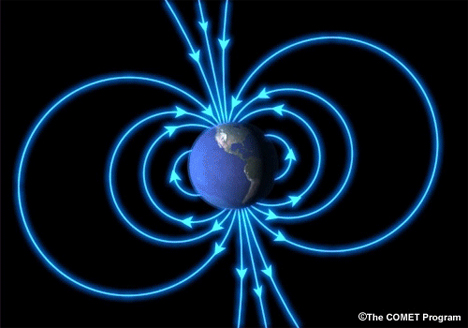 Over a two-year span, the defecation and urinary patterns of 70 dogs from 37 breeds was studied. The observers noted that when the magnetic field (MF) was stable, the “body axis” of the dogs during waste elimination was often parallel with the magnified North-south axis. When unstable, this behavior was not present. 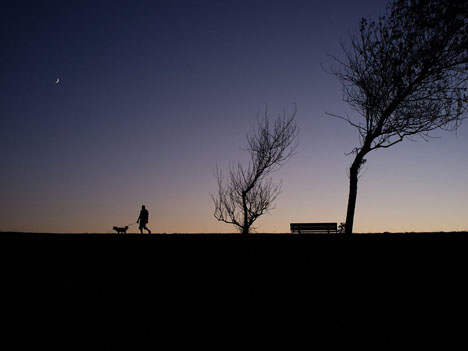 “Magnetic alignment is a suitable paradigm to scan for the occurrence of magnetosensitivity…to the understanding of the mechanism of magnetoreception and identify further functions of magnetosensation apart from navigation.” A predictable pattern of the dogs’ behavior was proven during MF fluctuations. The study was the first time distinguishable behavior changes were noted in a mammal during the earth’s MF fluctuations.