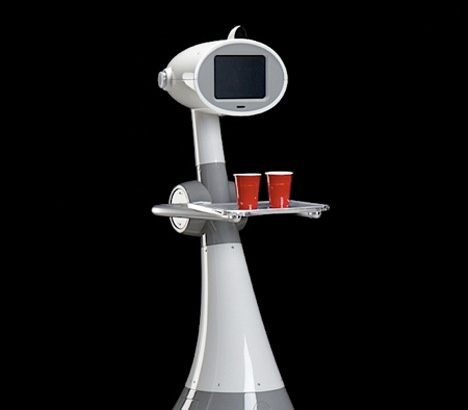 In generations past, the American dream for the future almost always involved household robots. Like most of the great futuristic visions, that one never quite panned out. The closest we’ve come to achieving this dream is the robotic vacuums that chase our poor pets around. Soon, though, RoboDynamics will introduce a household bot that could bring us just a little closer to the bliss of having the Jetsons’ Rosie the Robot answering to our every command. 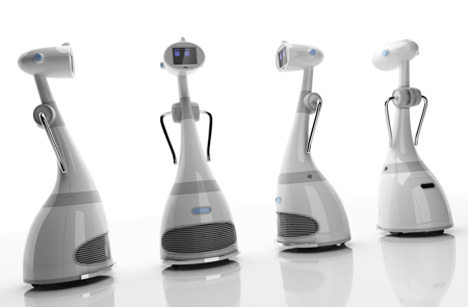 The robot is called Luna and the brains at RoboDynamics hope that she will revolutionize household robotics in the same way that the iPhone revolutionized mobile phones. Nothing about the specs is particularly mind-blowing, but the fact that the company is aiming for a very attainable $1000 price tag is. The first generation of the bots, set to ship in mid-2011, will come in closer to $3000. 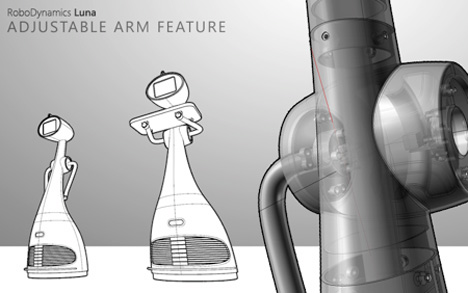 But what can it actually do? That part isn’t entirely clear. Act as a mobile teleconferencing unit? Read recipes aloud in the kitchen? Serve drinks at a dinner party? All of those seem like very likely, though somewhat underwhelming, possibilities. 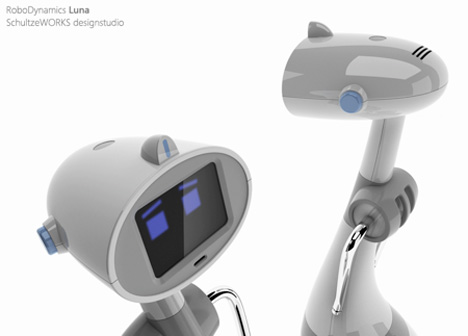 According to the company behind Luna, the real draw will be its open platform that allows developers to come up with their very own apps, making Luna infinitely more useful. Just like the iPhone, which is pretty cool on its own but gets really impressive once you consider all of the current and future apps, Luna gets a lot cooler when you consider what she might be able to do for your household in the future.