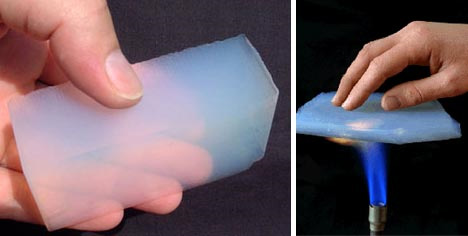 Aerogels were created the way a lot of awesome things are: with a friendly bet. Scientists Charles Learned and Samuel Stephens Kistler wanted to see if one of them could replace the liquid in a jelly jar with gas without causing shrinkage. The result was aerogels, the world’s lightest known solid materials. 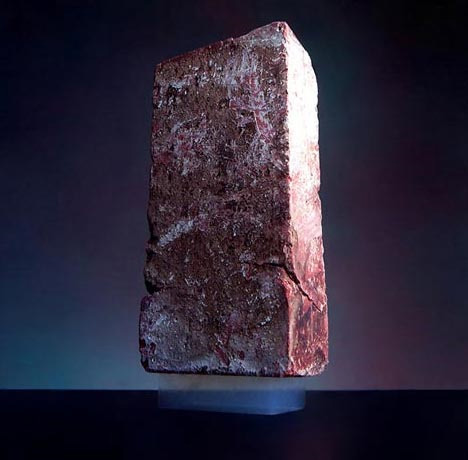 Aerogels are nearly transparent and possess extremely low density, but they’re incredibly strong. The above picture shows a piece of aerogel weighing only two grams supporting a brick weighing 2.5 kg. Although they are composed of 99.8% air, aerogels all but nullify heat transfer, meaning that they are outstanding thermal insulators. 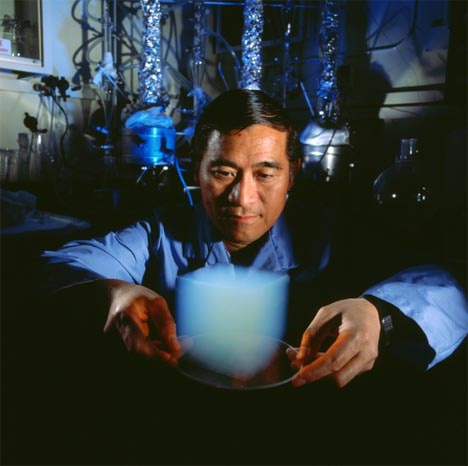 Aerogels are currently used in a very wide variety of applications. NASA used aerogels to trap particles of space dust, the US Navy is considering using aerogels in thermal protective undergarments for divers, and some skylights use aerogels as insulation. Aerogels may someday be used to absorb heavy metal pollutants from water. Though the scientific world all but gave up on aerogels for a while during Kistler’s lifetime, a new, less expensive method of manufacture was developed shortly after his death in 1975. Today, a variety of industries are studying the future possibilities of these incredible materials. 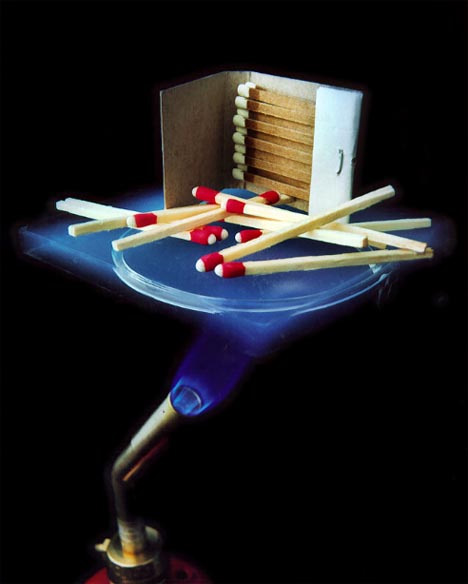 Aerogels still have a few limitations which make them impractical for widespread use at the moment, but their development continues to advance. A manufacturing method is currently being developed that would remove the bluish or yellowish tint from aerogels, making them ideal for use in well-insulated residential windows. Aerogels may even be useful in the future as a human drug-delivery system.