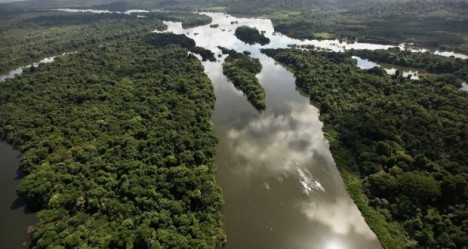 In a world so mapped out, it is amazing that scientists can still miss (then discover) something as large a coral reef cover thousands of square miles, all through a series of unlikely accidents. 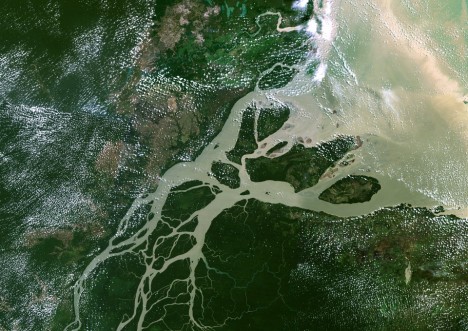 As researchers puzzled over an area of the ocean that absorbed more than expected amounts of carbon dioxide, and featured unexpected species of fish, they decided to mount an expedition. 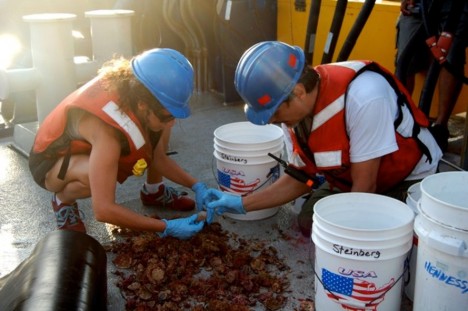 The dozens of oceanographers who ventured out to explore the area were astonished when a dredge brought up corals, sponges, stars and fish hiding deep beneath the murky waters. 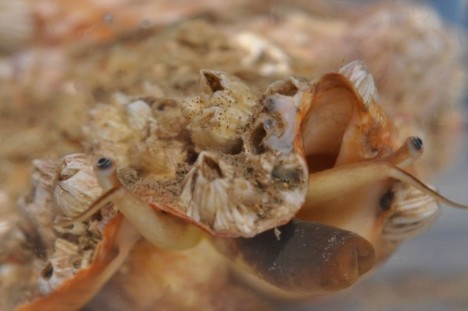 Conditions in the area had led most of the participating scientists to assume there must be another explanation before this physical evidence was discovered. 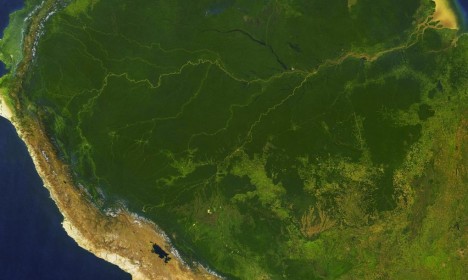 The reef, now further documented, represents an incredibly diverse habitat that sustains various species, many of which are specific to the region. More from The Atlantic: “Among the world’s rivers, the Amazon reigns with the heaviest crown. It begins in Peru, less than 75 miles from the Pacific shore, among the tiny glacial streams that trickle through the Andes. Those creeks become a river, which joins a network of other capillaries draining more than 3 million square-miles of South American land—water from mountains, foothills, and the world’s largest rainforest uniting to form a monumental flow that thunders clear across the continent until it gushes into the Atlantic. When measured by discharge, it is the largest river in the world: Every day, one-fifth of all the water that flows from all Earth’s rivers into all Earth’s oceans does it here, as the Amazonian flume. Nutrients in the spill support oceanic algae blooms hundreds of miles from shore.”