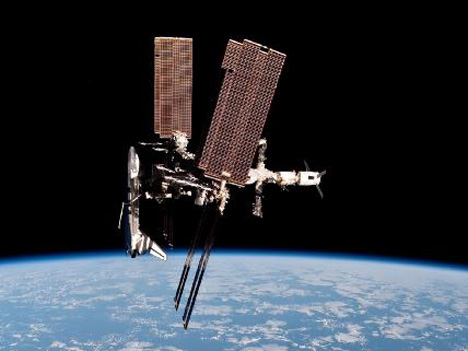 Astronauts’ pictures from space are unfailingly beautiful, but these new pictures released by NASA are some of the most breathtaking space photos ever seen by the public. They are the first-ever pictures of an American Space Shuttle docked at the International Space Station. 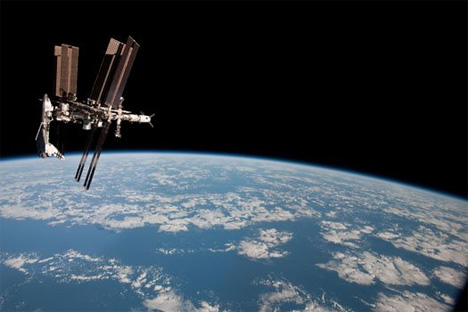 The once-in-a-lifetime photo opportunity occurred when Italian astronaut Paulo Nespoli was returning home after a five-month mission on the ISS. He happened to depart while the US Space Shuttle Endeavor was docked. Since two missions have never before overlapped like this, NASA and the ESA arranged to document the incredible sight. 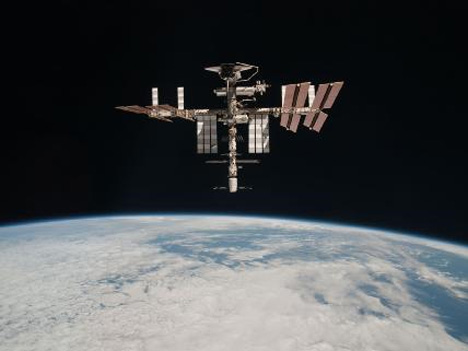 From his Soyuz craft, Nespoli snapped these truly fascinating photos as the ISS was rotated to provide him with the perfect angle. Since NASA’s shuttles are being retired indefinitely, this important first might also be a last – at least for the foreseeable future.