10,000+ Subscribers
Working Time: Clock Makes You Do Math to Find the Time 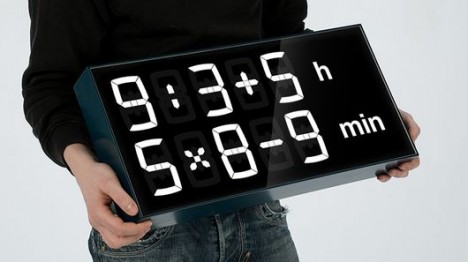 Teaching a kid to read an analog clock can be like pulling teeth, so chances are kids won’t be thrilled at first with the Albert Clock. The digital display clock requires you to perform math problems to figure out the current time. It sounds like a drag at first, but it’s actually pretty fun once you get used to it.

Albert has four levels of difficulty, letting everyone from little ones to grown-up math whizzes have fun with the unique timepiece. The clock was named after Albert Einstein, but you don’t have to be a genius to figure out its functions. 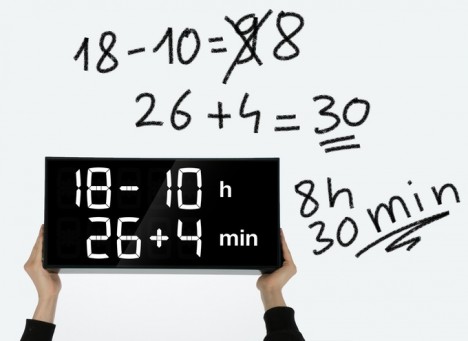 All you do is perform the equations shown on the display. The top line shows the formula to figure out the hour and the bottom line shows an equation for the minutes. 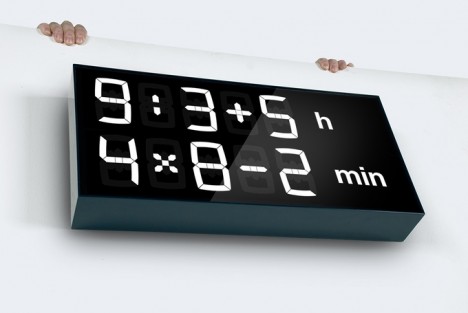 Designer Alex Schlindlbeck says that, had Einstein owned an Albert Clock, he may have become a math wizard. The clever clock is decorative but it’s also a fun way to work a little brain exercise into every day.