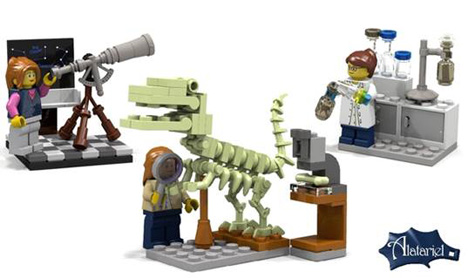 In response to a petition challenging the gender equality of its mini figurines, LEGO may produce three sets featuring female scientists. This is either the sad end game of the feminist movement, or someone probably too old to play with LEGO noticed the disparity and flexed their righteous indignation. 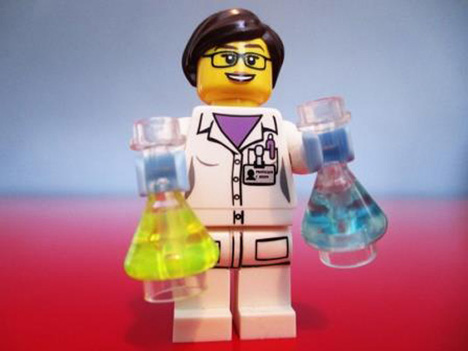 LEGO designer Alatariel created the trio as part of a Minifigure Set that will include a chemist, an astronomer and a palaeontologist that are all female. The project has been met with a good deal of approval, including from the Brave Girls Alliance, a welcome commendation after last year’s ‘LEGO for Girls’ debacle. Now it just needs approval from the LEGO Review Board. Whatever the reasoning behind the new figures, it would send a good message to young LEGO enthusiasts.