10,000+ Subscribers
Wii Love Them: 5 Killer Case Mods to Rock Your Wii Off 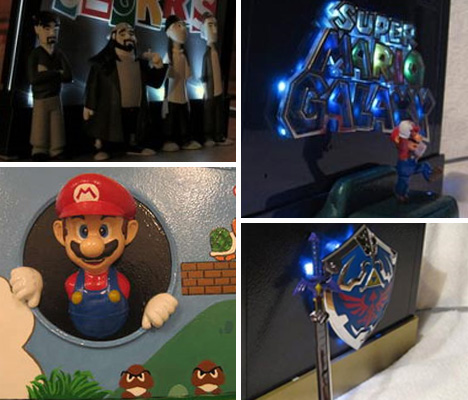 The Nintendo Wii is already one of the best and most versatile gaming systems available, so can you really improve it at home? Yes, it turns out that you can. These five killer case mods take a good thing and kick it up a few dozen notches. 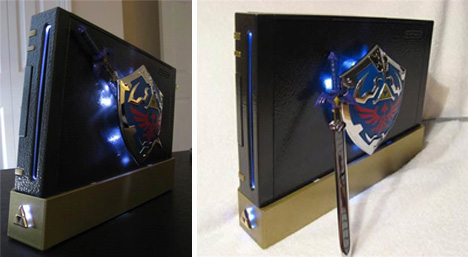 Most of us long-time gamers have a soft spot in our hearts for the Legend of Zelda games. The games themselves are interesting in that they’ve spawned an entire subculture of philosophers who believe that Zelda and Link can offer us a great deal of insight into the human condition, free will, feminism, and the essential meaning of li- oh my god is that a removable sword?! This sweet case mod from Ramon Stokes was spotted on eBay, but tragically it’s no longer available. 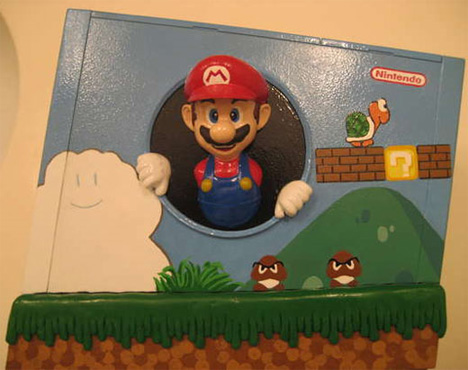 Super Mario Bros. is where the big-time started for Nintendo, so a Mario-themed case mod just makes good sense. This one was built with copious amounts of Bondo and modeling clay. There’s even a Wiimote charger on the drain pipe! The creator, Joe, was nice enough to post the entire process on Instructables for those of you with the guts to risk voiding your warranty for a sick mod. While you’re there, check out his entirely awesome Hulk mod, too. 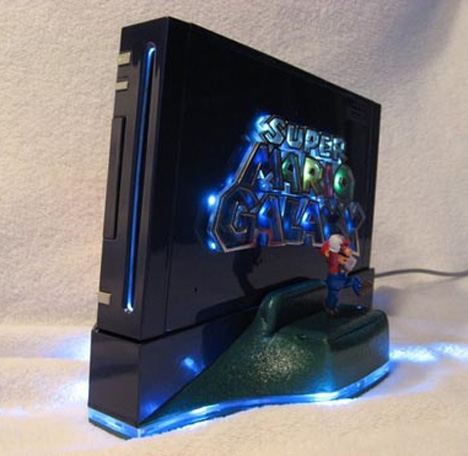 If you prefer a more modern look for your Mario mods, this Super Mario Galaxy one is perfect. Made by the same genius who brought you that fabulous Zelda mod above, this was auctioned off on eBay to support Child’s Play, the Penny Arcade charity. It’s hard to see just how cool this is from a picture, so watch the video above to see (and hear!) it in action. 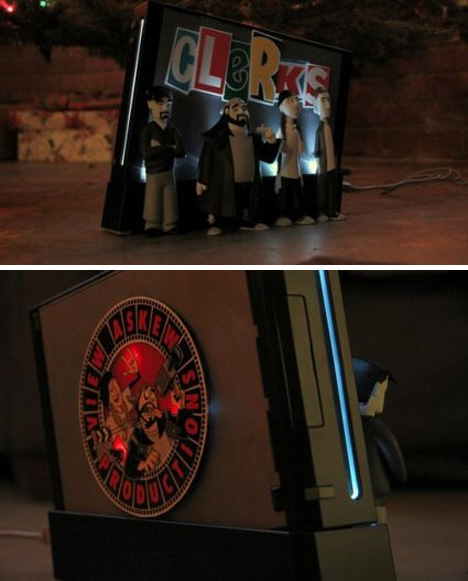 Yet another extreme case mod from Ramon Stokes: the ultimate Clerks fan-machine. This one was commissioned as a gift for Kevin Smith, and Ramon did an amazing job putting all kinds of detail into it. The four characters adorn the front (Clerks: The Animated Series style, of course) and a View Askew logo rests on the back. Overall, Ramon spent about 60 hours on this mod. 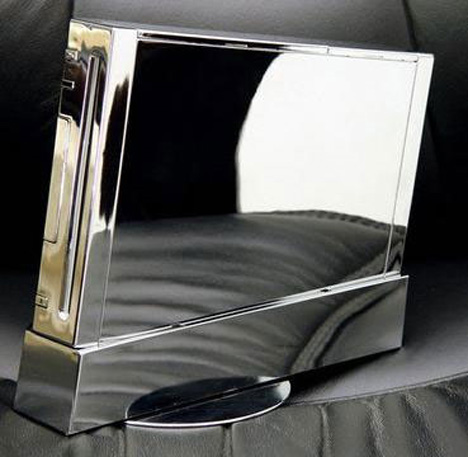 If you don’t have the skillz to style your own mod, how about buying a kit? There’s no shame in it, trust us. This chrome kit is a great place to start (shininess makes everything better) and $37.99 is a small price to pay for a semi-customized gaming machine. You can find cheaper kits all over the place, or even removable vinyl skins that let you change your Wii’s appearance whenever the mood strikes you.